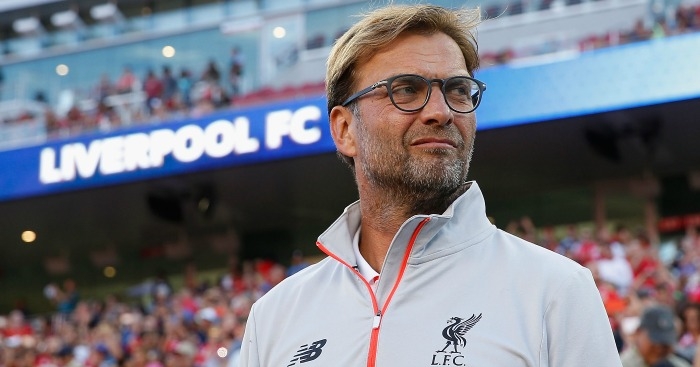 Liverpool boss Jurgen Klopp has penned an open letter to the people of Liverpool – including Everton fans – after the Reds were confirmed Premier League champions.

Klopp admits it was the first time he’d written to a newspaper, but felt moved by what the club has achieved.

Published in the Liverpool Echo, the letter in part read: “I have the great privilege of being manager of Liverpool Football Club. It is a privilege that I carry with me every single day because I know that I am working for you. I knew that Liverpool was a special place before I came here almost five years ago but it is only when you get to know the people that you feel the city’s heartbeat and then you are able to realise just how special it is.

“This does not only apply to Liverpool fans either. I am obviously biased because Liverpool is my club but I am not so biased that I cannot see that Everton fans are the other side of the same coin and that the rivalry that exists is so important to the city’s identity.

“I know that this is not their favourite time and if roles were reversed it would not be our favourite time either but in Carlo Ancelotti, Everton have a great manager and a great person and I have no doubt in my mind that their improvement since he arrived will only continue. Everton is a great rival in every sense. I do not need anyone to remind me of this.

“For us to finish above Everton and the 18 other Premier League clubs is an unbelievable achievement. I respect all of them because between us we combine to make English football so competitive and so compelling that people all around the world are captivated by it.”