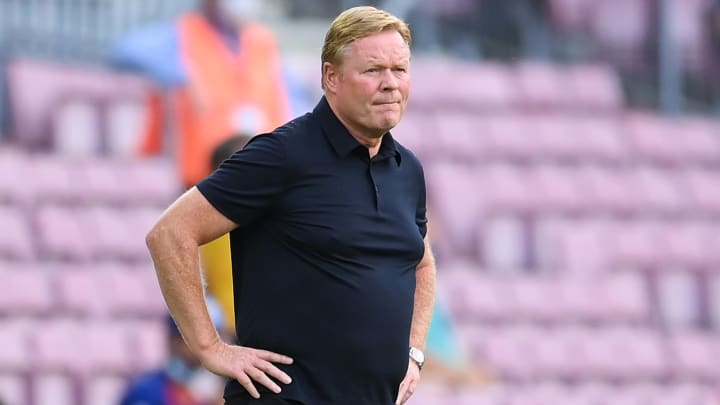 AS says Koeman’s criticism of the players in public, along with some aspects in training, have left the players unimpressed.

Barca players are baffled by Koeman’s refusal to prepare for opposition teams in terms of playing style and tactics.

CHAN: I doff my hat to my players – Algeria coach, Bougherra

However, it is the coach’s public criticism which has frustrated players most.

Koeman hammering Nico Gonzalez after defeat at Atletico Madrid has not gone down well. Indeed, the senior leadership group have already had one player speak to Nico after the coach’s comments in order to assure him.

Koeman said last week that winning the Champions League would be “a miracle” for Barcelona and was not so optimistic about their chances in LaLiga also. Comments which have left his squad unimpressed.