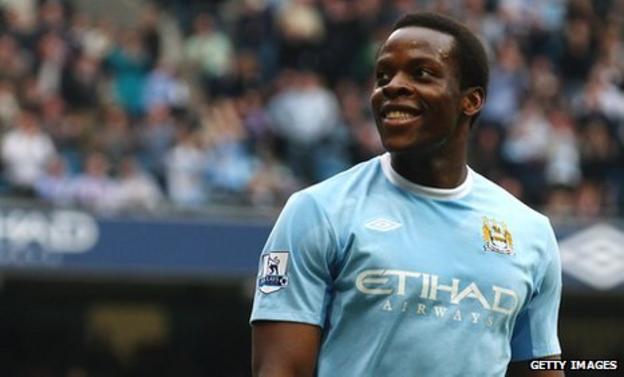 The Blues were 5-0 victors over latest opponents FC Copenhagen on Wednesday night.

City have now played 11 games across the two competitions, winning nine and drawing two. In that time, they have scored 40 goals.

Missing World Cup made me come back down to earth – Abraham

After last night’s Champions League win, Onuoha told CityTV: “It just feels great to be watching that and supporting it. That’s some of the best football I’ve seen in my lifetime.

“They’re making the UEFA Champions League look easy and it’s not, it’s not that type of competition. They’re working both sides of the game as they’re not giving them chances.”