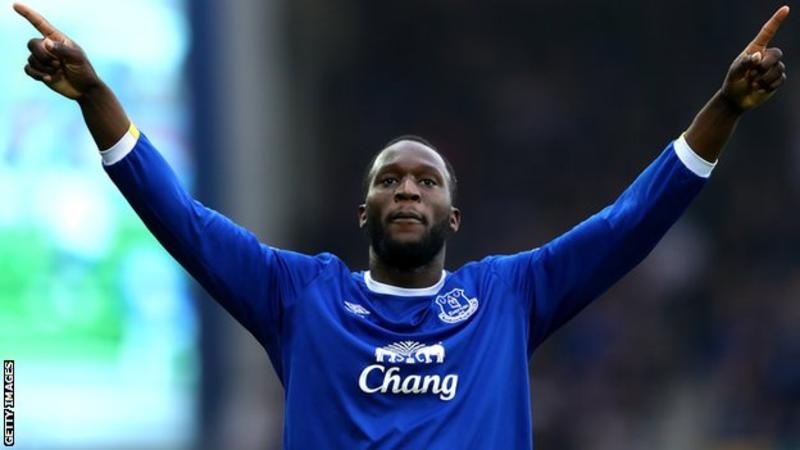 Manchester United have agreed a fee of around £75m with Everton for striker Romelu Lukaku, senior club sources have told the BBC.

United, who have been chasing Lukaku for most of the summer, will not now be pursuing their interest in Real Madrid’s Alvaro Morata.

Everton sources say no deal or agreement has been reached.

The move for Lukaku is not connected to talks aimed at taking United forward Wayne Rooney to Everton.

Jose Mourinho’s side are hopeful of concluding a deal in time for Lukaku to join the squad before they depart for a pre-season tour to the United States on Sunday.

The striker was on a list of forward options Mourinho gave to executive vice-chairman Ed Woodward before the end of last season.

It had been thought Lukaku would return to his former club Chelsea, who he joined from Anderlecht in 2011.

The striker was sold to Everton for £28m by Mourinho during the Portuguese manager’s second spell in charge of Chelsea in 2014.

JUST IN: Protesters clash with police outside G-20 summit in Hamburg

UberDOST: A new way for you to make money with Uber in Nigeria

UberDOST: A new way for you to make money with Uber in Nigeria

'I didn't always know I would make it'-RMD reveals