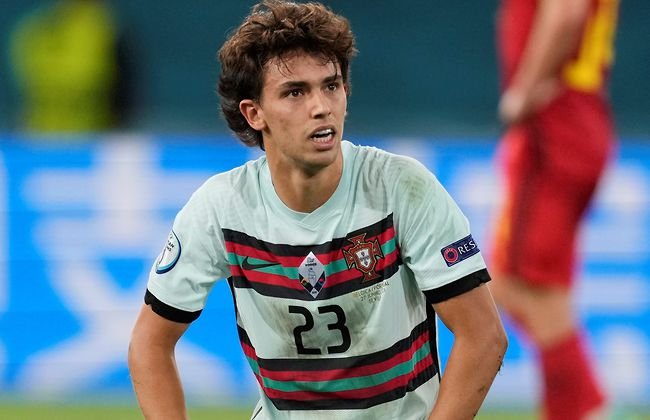 Marca says the Spanish side turned down a €135m bid for Felix from United back in late July.

When CEO Miguel Angel Gil Marin was informed of the offer, he didn’t hesitate in turning it down even though it’s more than the 127.2 million the club paid to sign Felix from Benfica back in the summer of 2019.

The CEO’s faith in Felix hasn’t wavered since he travelled to Lisbon to sign him back in 2019, as Gil is convinced he will become one of the best footballers in the world.

The bid reportedly came on July 31, the day after Atletico and United faced off in Oslo. Felix netted the winner that day, with the player aware that the Red Devils had taken a particular interest in him.