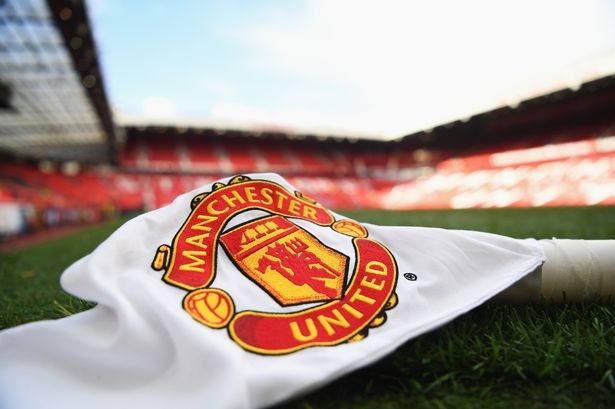 Manchester United’s market value has jumped by £1 billion in three days after the Glazer family announced the club was up for sale.

The Manchester Evening News says United’s stock market value has risen to $3.6billion (£2.98bn) following the announcement from the Glazer family that they are open to selling the club.

United’s shares have continued to rise all week following a statement from the club on Tuesday that the club was looking at ‘different strategic alternatives’ including the possibility of a full sale.

These recent stock gains have pushed the market value of United to more than $3.6 billion (£2.98bn), meaning that is likely to be the lowest amount the owners would consider selling for, though it is understood they will attract offers far above that and could seek as much as £5billion to sell. 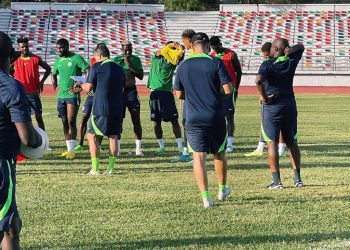 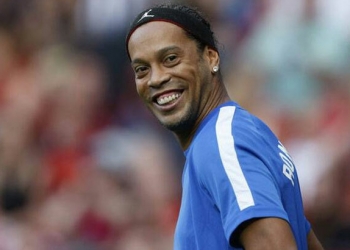