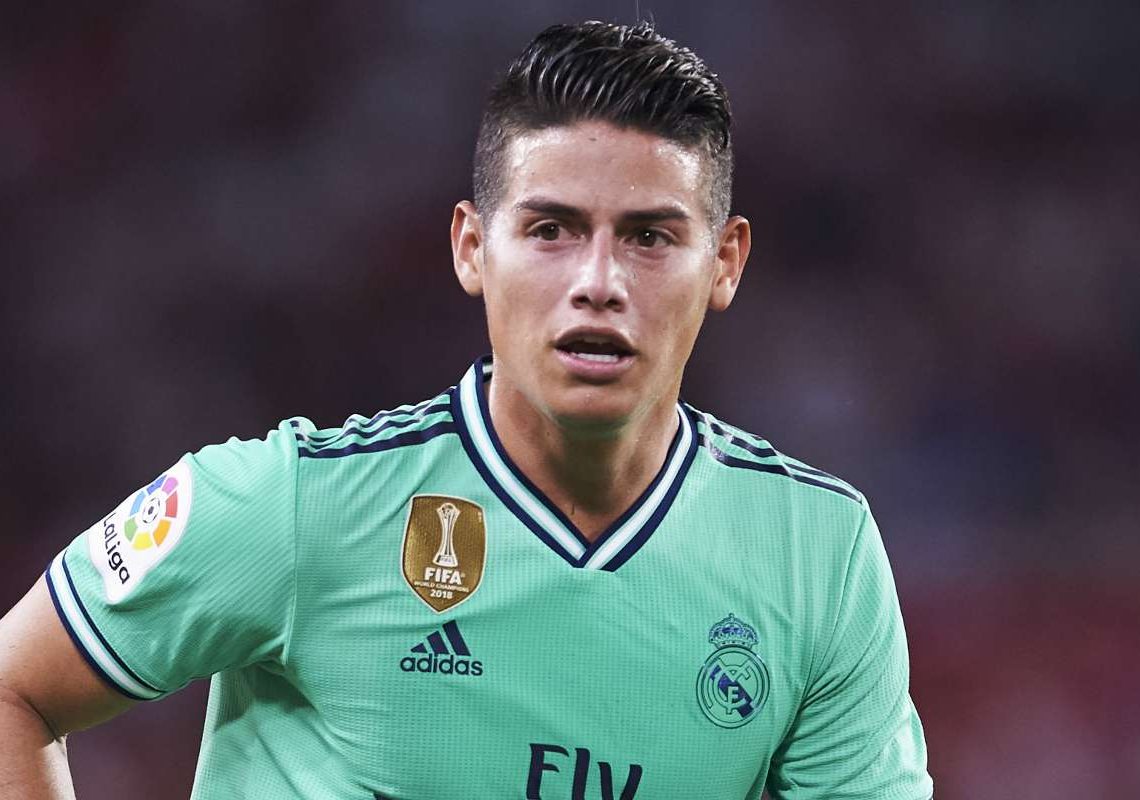 Beckham shares a strong relationship with Perez, with the Blancos supremo having brought the former England captain to the Santiago Bernabeu as one of his ‘Galactico’ signings when securing his signature from Manchester United in 2003.

Indeed, it is understood that Perez is willing to negotiate for Colombia international James, keeping the door open for the sale of a player who has barely featured under the stewardship of Zinedine Zidane.

I don’t know how James Rodriguez does it – Iwobi

Sources close to the club have told Goal that Beckham considers the 28-year-old to be a great footballer despite his struggles at Madrid and sees him as the big-ticket signing required to take his fledgling MLS side to the next level in terms of commercialisation.

Signing a player of James’ calibre while still in the peak years of his career would also be seen as a big coup for the US top flight as a whole, with questions still being asked as to whether MLS will ever reach its goal of competing with top European leagues in terms of popularity .

Beckham’s entourage have begun informal talks with James’ people and, while there is still no firm offer on the table, it must be stressed that the Colombian will enter the final year of his contract in the summer and Perez will be reluctant to let him leave for free.