Home » Sports » My players don’t get along with each other – Man Utd coach, Rangnick

My players don’t get along with each other – Man Utd coach, Rangnick 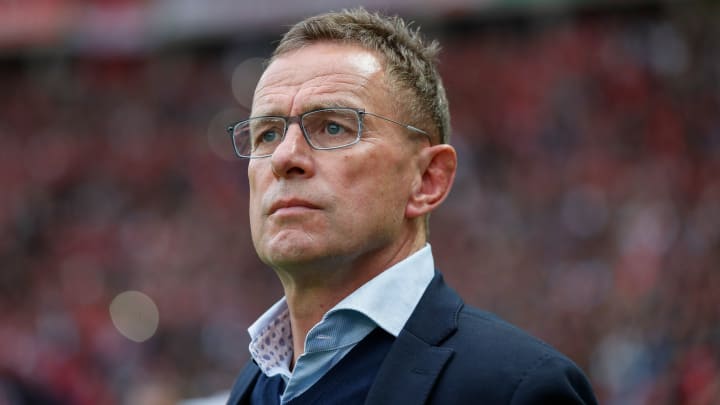 Manchester United interim manager, Ralf Rangnick admits his players don’t get on well with each other.

United suffered another dent in their quest for Champions League football next season following a 3-1 defeat away to fourth-placed Arsenal in the Premier League on Saturday.

And Rangnick, United interim manager, stated: “Obviously, after games like today or the game at Liverpool or Everton, there is massive disappointment in the locker room for sure.

“This is normal. It would be rather a problem if that was different. This is for me normal.

“But, I don’t see that there is an issue with regard to the atmosphere in the locker room.”

Portable stops fan from taking him shot with Android phone