A nine-match winless run, ended on Tuesday evening with a 4-0 victory over Genk which was the club’s biggest-ever win in the competition, left the former Chelsea coach on the brink.

Both Gazzetta dello Sport and Corriere dello Sport claimed before the game that Ancelotti was set to be fired whatever the result and Napoli wasted no time pulling the trigger.

It was learned that Napoli are now expected to appoint former AC Milan coach Gennaro Gattuso.

Ancelotti has been heavily linked with both vacancies at Arsenal and Everton, with the latter reportedly set to firm up their interest in the coming days.

Freddie Ljungberg won his first game, at the third attempt, in his caretaker role in charge of Arsenal and is expected to be in the dugout for Thursday’s game against Standard Liege and Sunday’s against champions Manchester City.

Duncan Ferguson beat Chelsea in the first game of his interim spell with Everton and face Manchester United on Sunday.​ 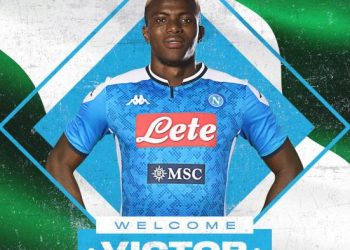 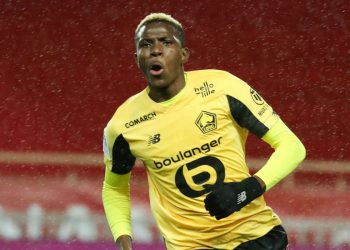 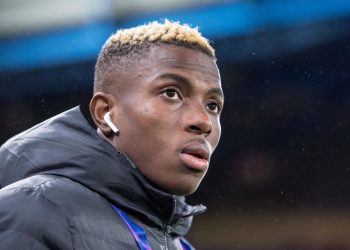