by Olaotan Falade
in Football, Sports 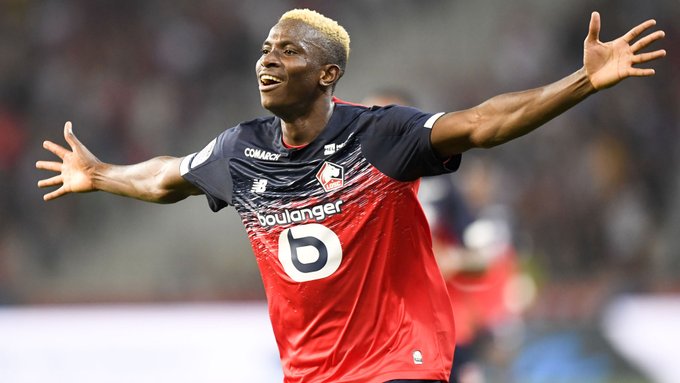 Arsenal have identified Lille striker, Victor Osimhen, as a replacement for Pierre-Emerick Aubameyang.

According to the Daily Express UK, Aubameyang is set to leave the Emirates after this season, when he would have one year left on his contract.

The Gabon striker has so far failed to agree on new terms with the Gunners.

Arsenal chiefs are keen to avoid a repeat of last summer when Aaron Ramsey left the Emirates as a free agent to join Juventus.

So there is the option of offloading Aubameyang, to ensure they get a fee for the player.

Arsenal, however, won’t let that get through their transfer plans and may turn their attention to Osimhen.

The 21-year-old forward enjoyed an impressive season as he recorded 18 goals and six assists in 38 appearances across all competitions. 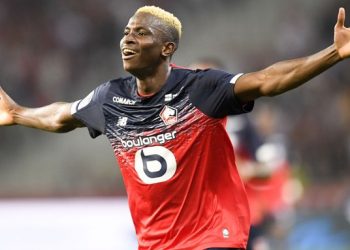 COVID-19 shows how critical ICT is to economic growth - Pantami