Plateau FA to use police dogs, vigilante to secure matches 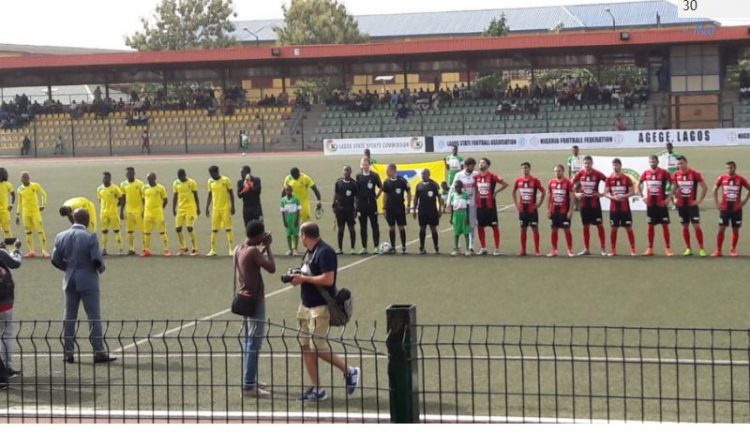 The Plateau Football Association (PFA) said on Wednesday that it would use local vigilante and police dogs to secure match venues in the next season of the Nigeria Professional Football League (NPFL).

Sunday Longbap, PFA Chairman, made the disclosure in an interview with the News Agency of Nigeria (NAN) in Jos.

Longbap said the initiative was to ensure that the matches were played in rancour-free environment.

“We are going to fortify our stadium with local vigilante, close to the people.

Security Challenge: The new gold in town for fake activists”

“They know the people individually, and they should be able to know who is doing what during the matches.

“We are using them as first informants of our security in the stadium.

“Police mounting troops and dogs would also be used,” he said.

According to the chairman, the mounting troops are good at guiding the referee at the centre, while the dogs can go after anyone that may want to cause trouble.

Longbap said that the stringent security measure was to avoid a repeat of what happened last season.

“We had a fracas in the beginning of last season which was very unusual. It was an unrest that tended to be political in nature.

“We were sanctioned; we obeyed and played our homes matches outside Jos, and came back after serving the punishment.

“We will not allow such event to happen again; we have learnt our lesson and we have come with a modality of curtailing a repeat,” he said.

Longbap noted that the PFA would secure the stadium to a level where families could come with kids to watch matches, as done in other places. Security Challenge: The new gold in town for fake activists” 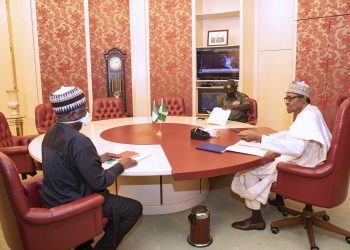