Home » Sports » Qatar 2022: Check out stars who had a disappointing tournament 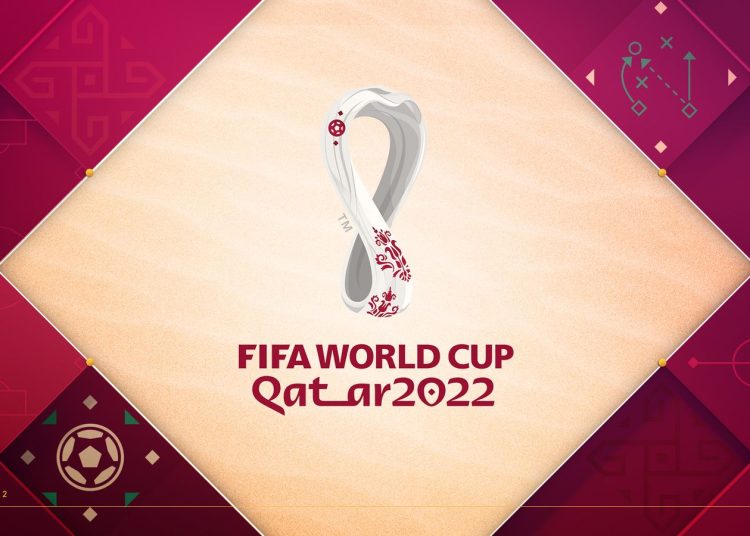 Before the tournament in Qatar, football pundits and analysts tipped some names to shine and go far at the tournament but unfortunately, that didn’t get to happen.

TheNewsGuru brings you some of the football Stars that had a very disappointing tournament in Qatar.

Unarguably one of the best players in the world at the moment but the mercurial Midfielder also crashed out of the tournament so early with Belgium.

The number two footballing playing nation was already tipped as the favorite to win the trophy in Qatar but to the surprise of many, they crashed out of the competition in the group stage with their array of Stars that included Manchester City star De Bruyne and many others.

The Real Madrid goalkeeper won the goalkeeper of the year award last season for his exploits in between the sticks for his Spanish club side last year, Unfortunately, Courtois was not at his best as he conceded goals that led to Belgium’s early exit in the tournament.

Angeles FC Player, Gareth Bale is another player many thought would propel his team to at least a quarter-final placement but the reverse is the case. Bales crashed out of the tournament in the group stage after Wales finished last on the table. It was the first time Bale would be featuring at the World Cup after his country qualified first time in 64 years.

German prodigy Musiala has been dubbed the next big thing in World football but the youngster’s reign in his first World Cup appearance has been short-lived. Musiala shone like a million stars at the Mundial for Germany but unfortunately, his team couldn’t make it to the second round as they crashed out of the tournament due to a goal difference. Japan eventually qualified ahead of them.

He was already tagged as one of the world’s best prolific scorers in the World and that explains why he was snapped up for 100 million pounds by Chelsea two seasons ago. The heavily built striker failed to convert a golden opportunity in Belgium’s last game and that resulted in their elimination. Overall, the Inter Milan striker had a very disappointing tournament in Doha.

Due to his fine form for club side Benfica and now Liverpool, the 23-year-old striker has been rated as one of the best in the world but he couldn’t help his country secure qualification in Qatar,

Nunez fired blanks all through the competition as the only time they scored was against Ghana on the last day of the competition and the two goals came from unlikely source Giorgian de Arrascaeta who plays for Flamengo.

After a disappointing 2022 World Cup in Qatar, Thomas Muller calls it quit.

The German footballer who also plays for Bundesliga club Bayern Munich announced his retirement from the German national team following Germany’s elimination from the 2022 World Cup in Qatar.

Another player many tipped to excel for Germany is Manuel Neuer, but that didn’t get to happen as the very talented goalie couldn’t do much to save the German machine from exiting the tournament early in the competition.

He has had a vice grip on Germany’s No. 1 jersey since the 2010 World Cup — despite plenty of competition at the position.

FC Barcelona’s Marc-André ter Stegen is also a global superstar but has had to spend his international career largely in Neuer’s shadow. Eintracht Frankfurt keeper Kevin Trapp and ex-Arsenal FC, now Fulham man Bernd Leno form another part of the rotating cast behind Neuer in the national team call-ups.

Luiz Suarez
Luiz Suarez had a very quiet World Cup as his team  Uruguay also crashed out of the Mundial on goal difference and lost the round of 16 place to South Korea.

Suarez was visibly upset following the results and took to social media to thank his nation’s fans and insist his side gave it their all in Qatar as he defended his teammates. 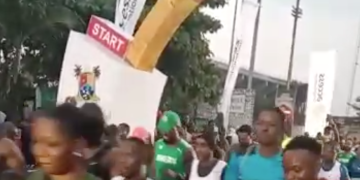