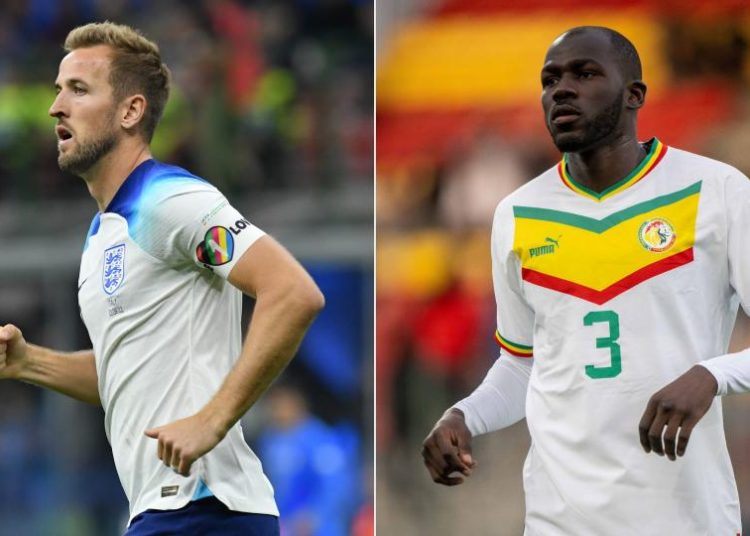 After defeating Wales and topping group B at the ongoing Qatar 2022 FIFA World Cup, the Three Lions of England set up a round of 16 clash with African Champions Senegal.

Earlier the West African country booked their place in the second round of the competition following their 2-1 win over South American side Ecuador.

Upon introduction in the second half, Rashford scored two goals while Foden scored one in the encounter.

However, England have never lost to an African team in the World Cup, winning 14 times and drawing six games.

Recall that the Super Eagles of Nigeria drew with the Three Lions 0-0 at the 2022 World Cup held in Japan and South Korea.

The other quarter-final fixture will see the Netherlands slug it out with United States of America.