Ronaldo to Solskjaer: I’ll tell you when I should be rested 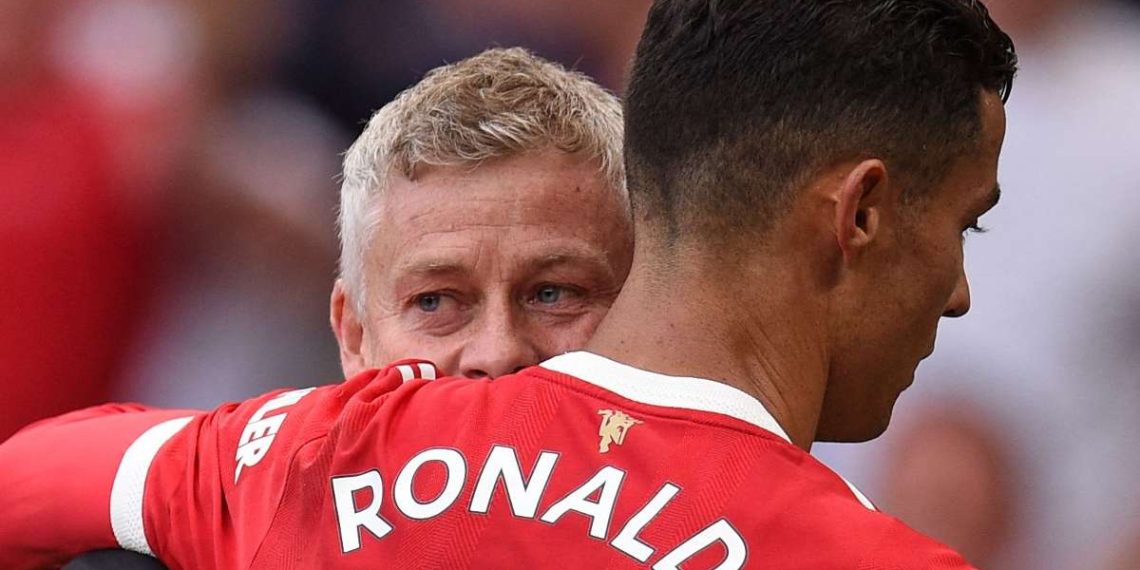 Ronaldo delivered the message to Manchester United boss Ole after being on the bench for the 1-1 draw with Everton a fortnight ago.

A United source told The Sun: “Ronaldo was extremely disappointed for being benched.

“Ole presumed that he was tired after the Villarreal game, so he decided to only put him on early in the second half.

“But Cristiano told him that he will tell him when he isn’t fit to play and that he wants to play in every single league game.

“He also told him that he has come here to win trophies and that United need to play their most important players in all of the games.”

Solskjaer benched Ronaldo for the Toffees’ visit, believing the 36-year-old needed a rest after playing a full game against Villarreal three days earlier — where he scored the 95th-minute winner.

And Ron’s frustration was clear for all to see when he marched down the tunnel at the final whistle of the draw with Everton, having replaced Edinson Cavani after 57 minutes.