by Kehinde Ajose
in Sports
Reading Time: 1 min read
A A
0 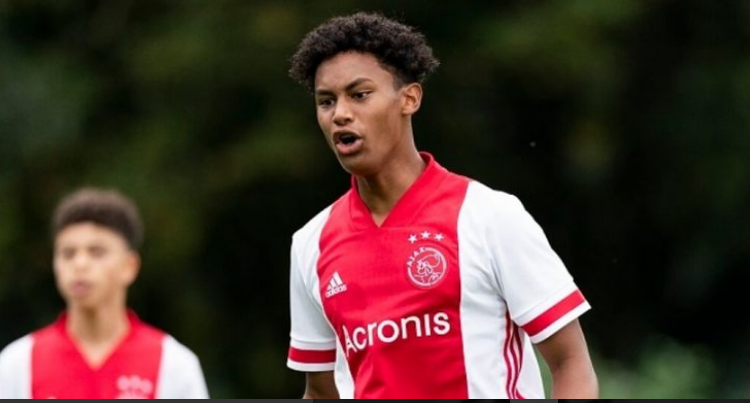 Ajax have announced that their youth player Noah Gesser has died at the age of 16 following a car accident on Friday evening.

He had been with Ajax since 2018 and had been due to be part of the U17 set up for the forthcoming campaign.

A minute’s silence will be held in tribute to Gesser in practice matches involving Ajax 1 and Young Ajax on Saturday.

In a statement released on their official website, the football club said: “Ajax has received the terrible news that Noah Gesser has passed away.

“The 16-year-old youth player died in a car accident with his brother on Friday evening.

“At the practice matches of Ajax 1 and Young Ajax this afternoon, the terrible news will be discussed. A minute of silence is held before the matches start and the Ajax players wear mourning bands. In addition, flags will be flown at half-mast at the Toekomst sports complex.

“Ajax is deeply moved by this tragic event. The club wishes the loved ones all the strength in coping with this immeasurable loss.” 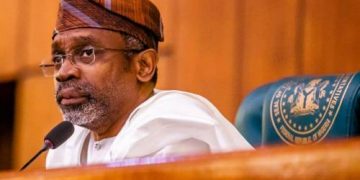