Sexual harassment: No formal probe yet against former Chelsea coach 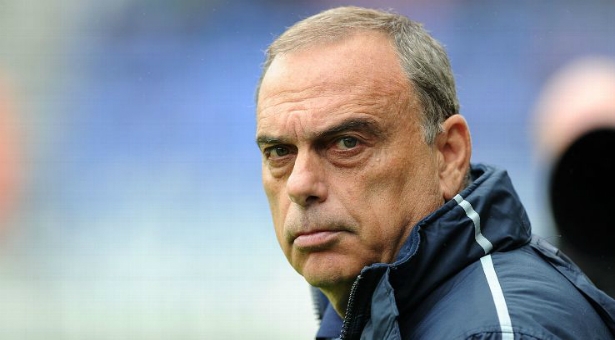 Israel’s police is yet to start a formal investigation against former Chelsea manager Avram Grant who has been accused of sexual harassment in a television programme.

Police in Tel Aviv said on Tuesday that none of the women who made the allegations in a broadcast Sunday had lodged an official complaint against the 67-year-old.

The women were not identified in the broadcast.

Grant who also formerly coached Israel’s national team said afterwards that he had several relationships with women over the years but never intended to make a woman feel uncomfortable or hurt her.

“If a woman had felt that way, I am sorry. I apologise.”

Football’s ruling body FIFA said on Monday it was also looking into the allegations against Grant who recently coached a FIFA Legends team at the Arab Cup.

“Given the nature of the allegations being made, FIFA’s Ethics Committee will look into the matter.

“When it comes to misconduct and abuse in football, we wish to reiterate that FIFA takes any allegations reported to it very seriously,” FIFA said. 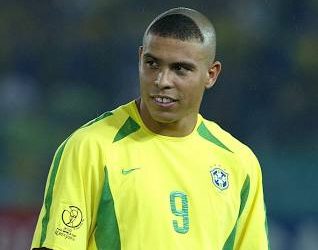