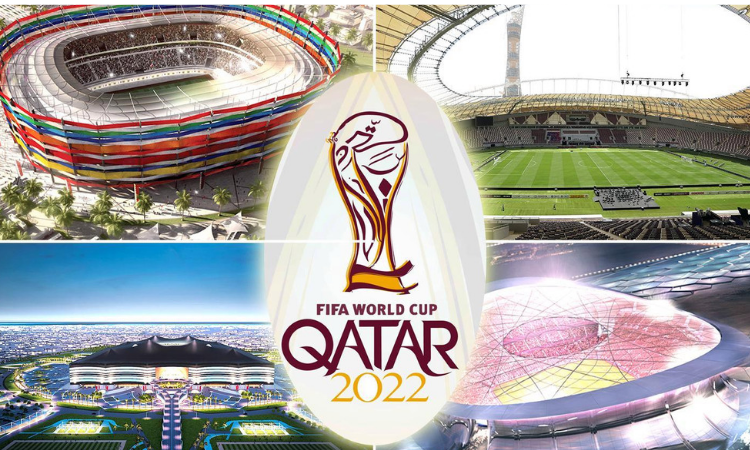 The sixth of eight stadiums for next year’s FIFA World Cup in Qatar has been opened, the emirate’s government wrote on Twitter on Friday.

The Al-Thumama Stadium can accommodate more than 40,000 spectators.

The arena will host six group matches, a round of 16 match and a quarter-final.

In its first match, Qatari teams Al-Sadd and Al-Rajjan met in the final of the Emir Cup.

The arena is located 12 kilometres south of the capital Doha and has the shape of a traditional woven Qatari cap.

After the World Cup, the capacity of the stadium is to be reduced by half.

The 2022 World Cup will be held for the first time in November and December.

The groups are to be drawn in Doha on April 1, the day after the FIFA Congress.

Qatar has repeatedly come under international criticism for alleged human rights violations with regards to migrant workers building the stadiums.

Qatar rejects the accusations and points to a series of reform measures.