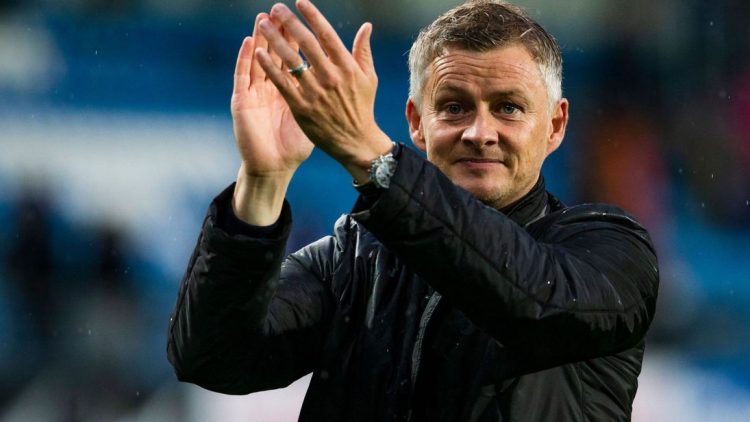 The two teams meet on Sunday in the Premier League.

“Hopefully we can stop that run, that’s my job now,” said Solskjaer. “Thomas has come in and it’s changed a little bit at Chelsea. It’s going to be a great challenge for us.

“He’s done really well. It’s never easy coming into a season halfway through, he must be pleased as well.

“You can see the results, the stats, the possession they have had. They keep teams away from their own goal and keep possession.”

Comparisons were made between Chelsea hiring a young ex-player in Frank Lampard and Solskjaer’s appointment at United, but Roman Abramovich chose a different path when he brought in the more experienced Tuchel.

“I can’t really comment on Chelsea’s journey, that’s none of my business to be fair,” added Solskjaer.

“Every club will have to run their own journey. We’re on a good path we feel we have improved, but we’re nowhere near where we want to be and that’s higher up the table and winning trophies.

“The hunger in the group and the mentality in the group is good and that’s the main thing now that we keep on improving and hopefully we can get ready for Sunday now.

“We know we have scored a lot of goals and, of course, we need to be a better team defensively. Even though we conceded 11 in the first three games, those three games almost don’t count in my head because we were so far away from a Man United team with our preparation and no pre-season.

“But, even then, we have conceded too many goals so we need to improve on that and winning tighter games. We’ve had many games against City, Chelsea, Liverpool that have been 0-0 so get the goals in those games.” 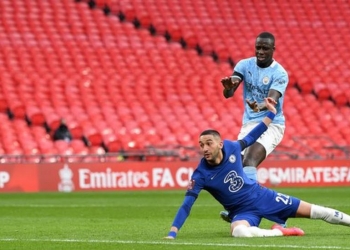 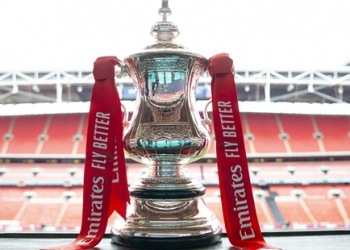 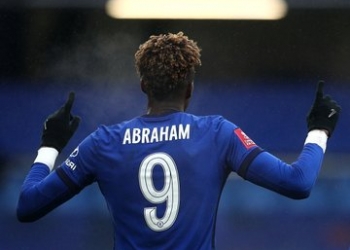