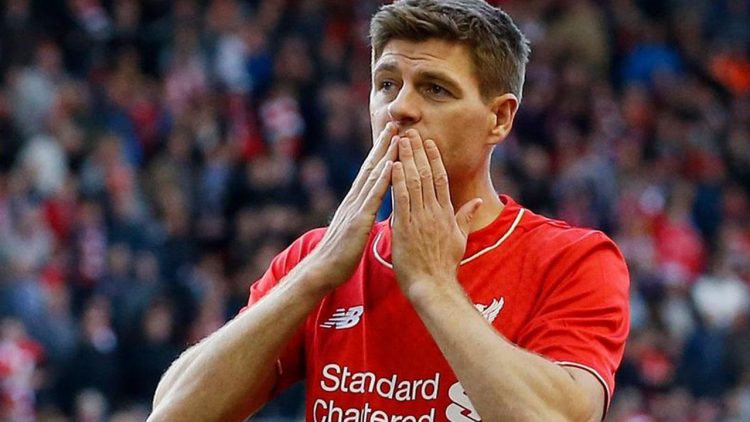 Liverpool legend Steven Gerrard has revealed all about his failed switch to Chelsea.

Gerrard flirted with the idea of joining Jose Mourinho at Stamford Bridge before eventually signing an extension with Liverpool six weeks after winning the Champions League in 2005.

Speaking to Gary Neville on Sky Sports Soccer Box, Gerrard said: “I regret the little bit of flirting back then and how that all blew up,

“The fact is I didn’t know whether I was coming or going with Rafa at the time. Rafa was having conversations with me like ‘I know your agent is talking to Real Madrid and Chelsea’.

“I got a paranoid feeling at the time that Rafa would have taken money to try and build Liverpool on.

“Chelsea bid £37.5 million. At the time, massive amounts of dough but what would you get for that now?”

Neville interjected: “Half a Fred!”

Gerrard continued: “[Jose] Mourinho was a massive part of that. A lack of maturity on my part allowed me to think about it and flirt with that idea a bit.

“But now I have no regrets at all because Liverpool are the club I love – and that’s the way it should be.” 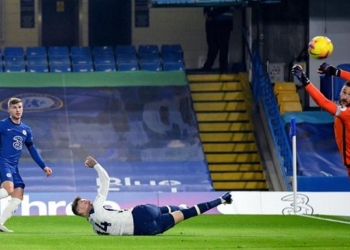 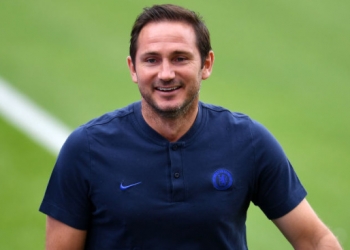