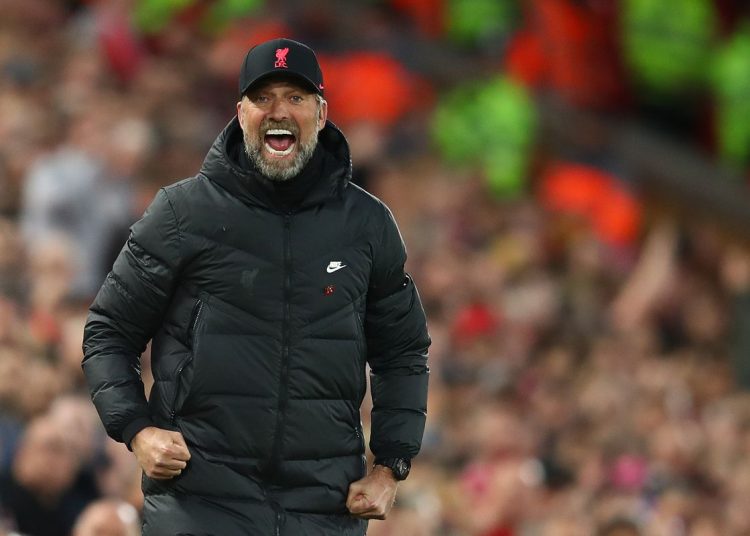 Liverpool boss, Jurgen Klopp has predicted that Italian clubside, Napoli will reach the final of the UEFA Champions League this season.

The Liverpool gaffer, added that the Club from Naples are doing exceedingly well this season, saying they are a club to beat.

The German spoke at his pre-match press conference ahead of Liverpool’s Champions League group stage match-day six tie with Napoli on Tuesday night at Anfield.

Serie A: Osimhen scores two in Napoli’s 3-0 demolition of Spezia

“It is a pretty quick turnaround since Leeds, so I am not fully aware of the situation with the players,” said Klopp.

“We don’t want to take risks, but Napoli is in incredible shape, plays incredible football and is maybe the best team in form in Europe at the moment.

“It’s not a game for rotation, probably. We want to win the game, but the result at the moment is not really important.

“I have to make the lineup later today, maybe tomorrow morning, and we will go from there.

“Yes, if they continue to play like this, they can go to the final. They are the in-form team in Europe.

“Did they copy our style? No, [their manager Luciano] Spalletti is a very experienced coach.”