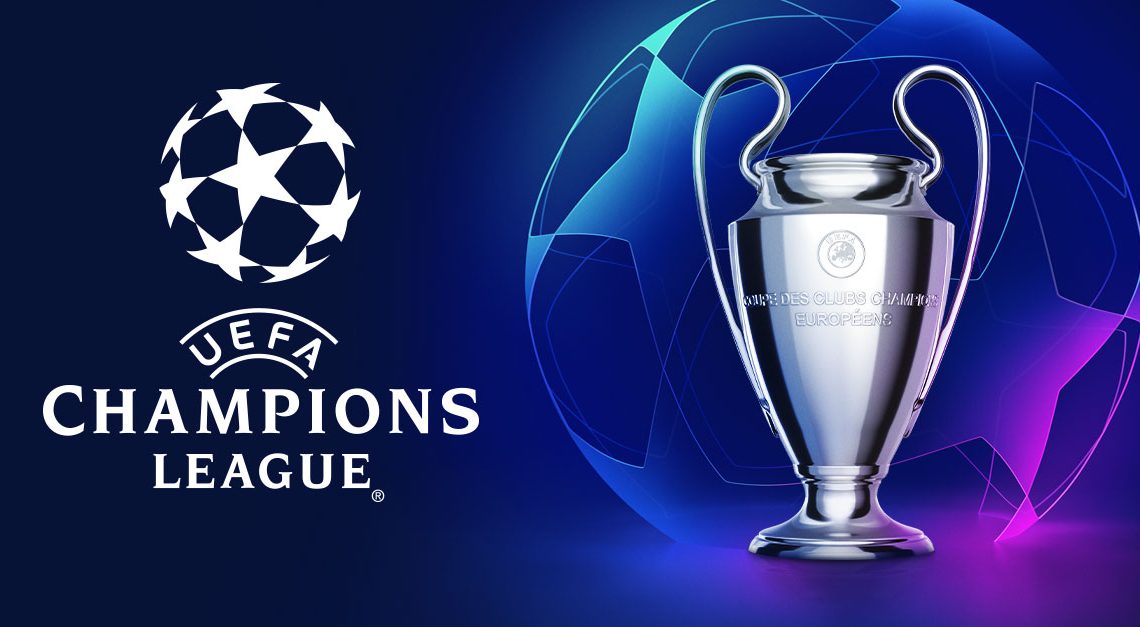 Liverpool Football Club have recorded their second win of the present UEFA Champions League campaign after defeating Rangers of Scotland by 2-0.

Trent Arnold scored his first goal of the campaign for the Reds before Mohammed Salah added the second to secure all maximum points for Liverpool.

The result ensured Liverpool jump to the second position in group A after having lost their first game to Napoli by 4-1 in Naples.

Napoli on the other hand are leading the group with nine points after defeating Ajax 6-1 at the Ajax Arena in Amsterdam.

They have nine points from three games winning all the games played so far in group A.

Tottenham Hotspurs the second English Premier League on parade on matchday 3 played out a 0-0 draw with German side Eintracht Frankfurt.

They are now placed second on the log after winning one, drawing one, and losing one.

Sporting Lisbon of Portugal are topping group D with 6 points after winning two and losing one.

Spanish giants Barcelona lost their second game of the campaign to Inter-Milan after losing 1-0 to the Italian side at San Siro on Tuesday night.

Hakan calhanoglu scored late on in the first half to hand Inter Milan their second win of the group.

Barcelona are now placed third on the table with three matches to go.

Bayern Munich top the group with nine points after winning all its games.

Matchday three matches continue today with Chelsea slugging it out with AC Milan and Manchester City having a faceoff with Copenhagen of Denmark among many other interesting fixtures of Wednesday night.

“I’m so grateful because my dad spoilt me to bits”- Davido’s sister, Sharon