UCL: Potter’s first match in charge of Chelsea ends in a draw 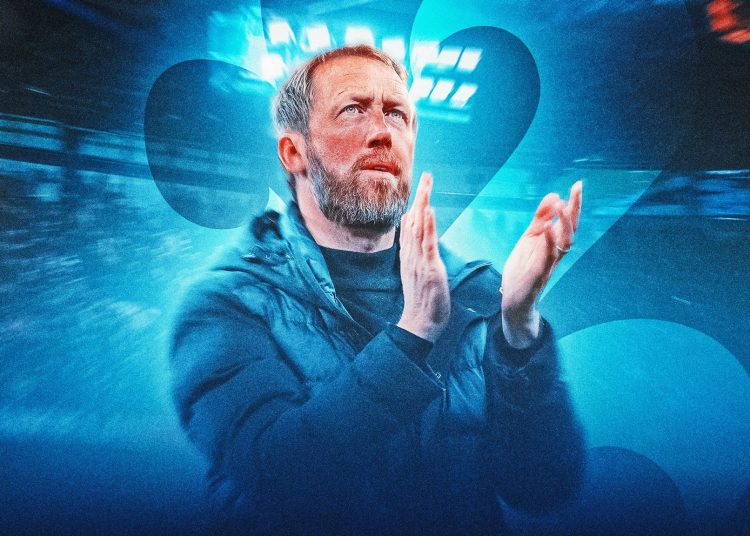 Chelsea manager Graham Potter’s first game in charge of Chelsea has ended on a shaky note, after the club was held to a 1-1 draw by Salzburg of Austria.

Potter’s side had already gone ahead in the game with Raheem Sterling’s goal before Austrian Midfielder of Nigerian descent Noah Arinzechukwu Okafor equalized for Salzburg to secure a point for his Austrian side.

It was a largely underwhelming performance from Chelsea, underlining the work Potter must do to repair the flaws in the expensively assembled squad left behind by Tuchel.

EPL: What Chelsea board will do to Graham Potter – Ben Jacobs

Tuchel was dismissed last Wednesday in the aftermath of Chelsea’s embarrassing 1-0 loss at Dinamo Zagreb in their Champions League opener.