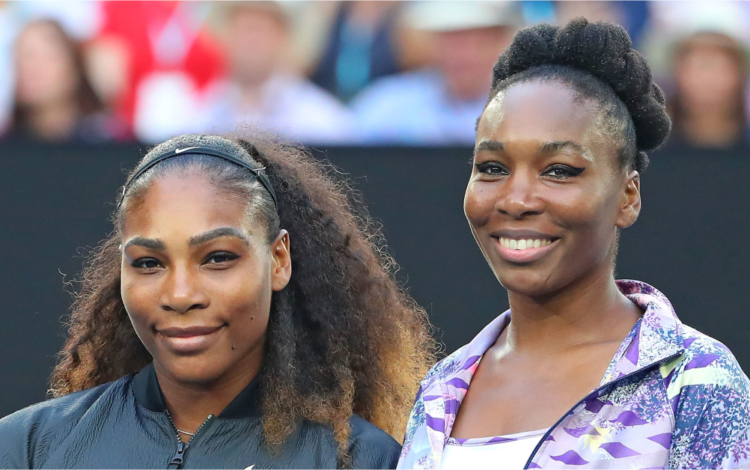 On Thursday, Williams sisters, Serena and Venus crashed out of the doubles event at the ongoing United States Open,  ending their hopes and joint bid of winning any silverware for America at the tournament.

The  Williams sisters were beaten by the Czech duo of Lucie Hradecka and Linda Noskova in the first round of the tourney.

The Williams sisters – in what was almost certainly their final outing together as a Grand Slam doubles duo – slumped to a 7-6 (7/5), 6-4 loss at the Arthur Ashe Stadium.

But they were handed a wild card into the draw for this year’s US Open just weeks after Serena indicated she planned to retire following the tournament.

While Serena showed flashes of the sort of brilliance that had studded her singles performances this week, elder sister Venus struggled to find her best form against the Czech duo.

The Williams sisters were unable to take advantage of two opportunities to gain a crucial service break in the first set and paid the price as Hradecka and Noskova clinched the tie break.

Buoyed by their opening set performance, the Czechs scored an early break in the second and were soon 4-1 ahead with victory beckoning.

However, Serena kept her US Open singles campaign alive with a roller coaster, never-say-die performance, sending the Arthur Ashe faithful into raptures on a night of high drama.

Serena had earlier announced her retirement plans but had a change of mind and decided to pursue her 24th Grand Slam which has been elusive for quite some time now.

She is considered by many to be the most dominant female tennis player of all time, Serena Williams has won at least one Grand Slam singles title in three different decades.

she will retire as the most successful Grand Slam singles champion among women.