West Ham can produce something special after Chelsea win – Coufal 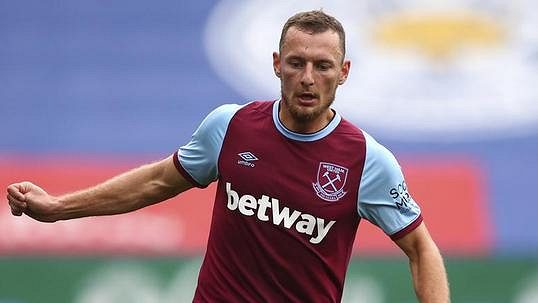 The Hammers won 3-2 on Saturday.

“Are we capable of something special? Yes,” Coufal told the London Evening Standard. “We beat United, then City [on penalties in the Carabao Cup] at this stadium and also Liverpool so it could be a wonderful season for us.

“It is a special season. We’re in the Europa League after I don’t know how many years. We will be there in the next half of the season because we got first in the group and we want to be as high as possible in the Premier League.

“It is just about hard work in the sessions and to be confident on the pitch.

“Of course we want to be as high as possible in the table but we are still not on this level like Chelsea, Liverpool and Man City.