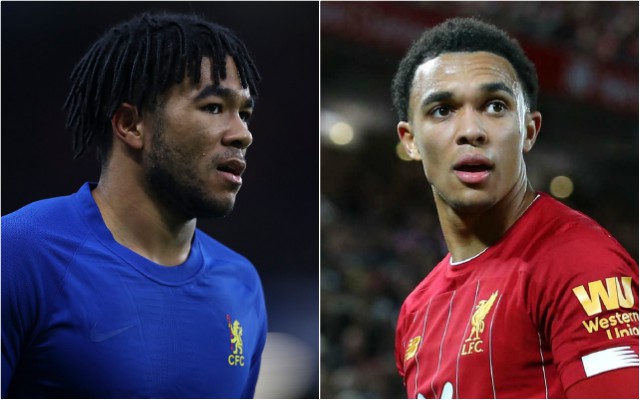 James grabbed a goal and an assist during yesterday’s 4-0 romp over Burnley, marking his first start of 2022.

“If you say Trent Alexander-Arnold is a ten out of ten on the ball, Reece James is a nine out of ten so that’s enough that you need in that position that Reece James offers.

“Look at Reece James today, scored and assisted, he’s giving out assists and goals as well just like Trent Alexander-Arnold, but Reece James is a lot better defensively, he looks quicker as well.”

On the Liverpool ace specifically, he added: “His all-round play has been amazing, ever since he made his debut to be honest.

“He’s been questioned about his defending but sometimes it’s harder to work on that than your natural ability on the ball and for me he’s the best right-back in the world on the ball but defensively it can sometimes let him down.”