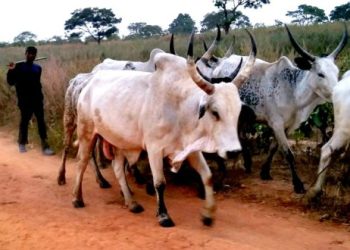 The Indigenous People of Biafra, IPOB has reacted to the threat by the Coalition of Northern Groups (CNG) that the ... 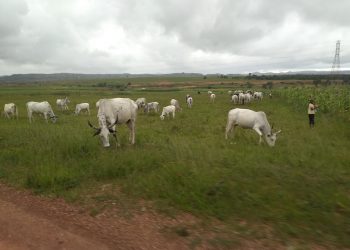 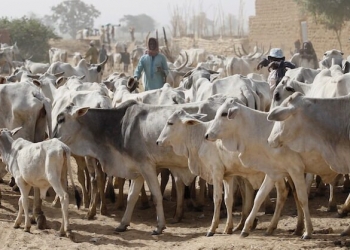 Emman Ovuakporie There was panic on Monday at the Ebrumede community in the Effurun area of Uvwie Local Government Area ... 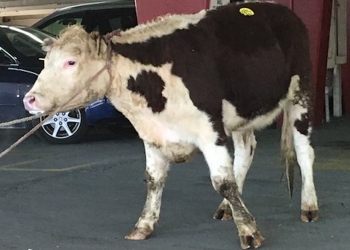 Cow escapes from abattoir, remains on the loose one month after

More than a month after escaping while being unloaded at a slaughterhouse, a cow weighing 725.7478kg is still roaming the ... 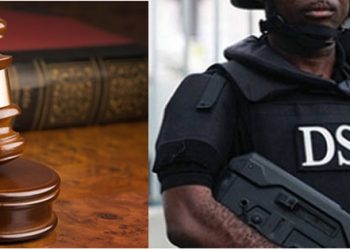 A middle-aged man has been reportedly shot dead by a personnel of the Department of State Services in Alor, Idemili ...

A pregnant cow will be executed as a result of crossing from her European Union farm in Bulgaria into the ...

A 40-year-old herdsman, Mohammed Burtu, was on Thursday arraigned in a Kaduna Chief Magistrates’ Court, for allegedly receiving a stolen ...

The Federal Airports Authority of Nigeria (FAAN) says it has suspended the head of security at the Akure Airport, Ondo ...

There was tension in Itigidi, headquarters of Abi Local Government Area of Cross River State, following the alleged murder of ...