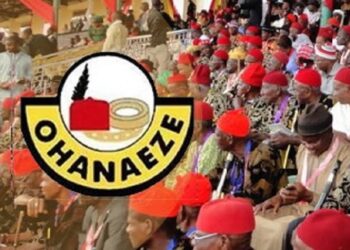 Igbo apex socio-cultural organisation, Ohanaeze Ndigbo, has berated the President Muhammad Buhari for his recent reaction to the killings in ...

The Governor of Zamfara State, Alhaji Bello Matawalle and his Delta State Counterpart, Dr Ifeanyi Okowa have disagreed on how ... 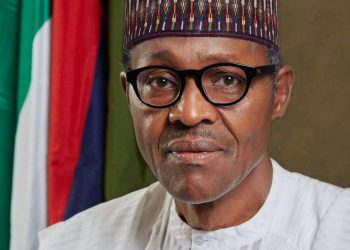 To 68% percent adult citizens of Nigeria, the country is insecure, a new public opinion poll has revealed. The poll ... 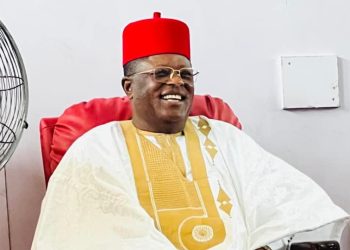 Ebonyi State Governor, Dave Umahi, has claimed that insecurity in the state and the South-East is politically-motivated. He stated this ... 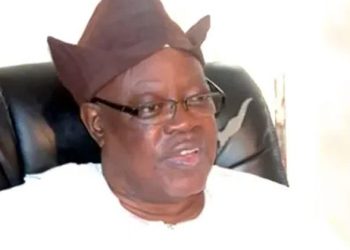 The Olubadàn of Ibadan, Oba Olalekan Balogun, says while the objectives for which the National Youth Service Corps (NYSC) was ... 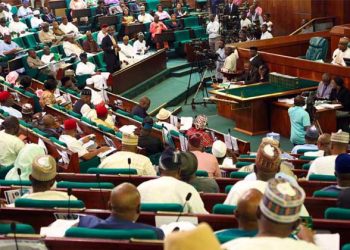 Members of Nigeria's Federal House of Representatives have again called on President Muhammadu Buhari to end the current security challenges ... 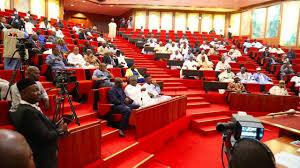 House of Reps member calls for sack of NSA

A member of the House of Representatives, Nasir Ali (APC, Kano), has called for sack of the National Security Adviser, ...