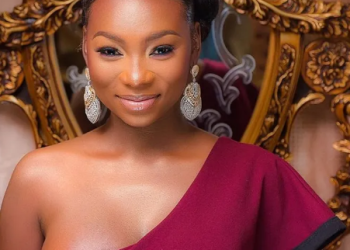 Jaruma’s charm does not "and has never worked" 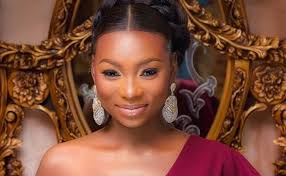 Following the absence of Jaruma and her lawyers, court revoked her bail 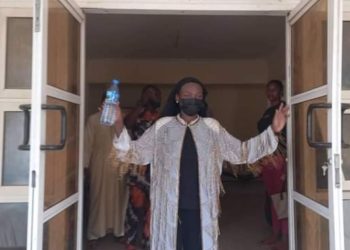 The Upper Area Court, Zuba in Abuja, the Federal Capital Territory (FCT) has ordered the re-arrest of Hauwa Saidu Mohammed, ... 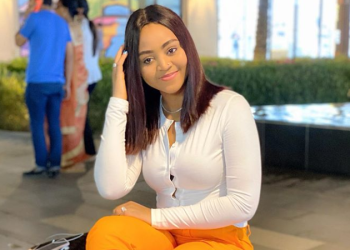 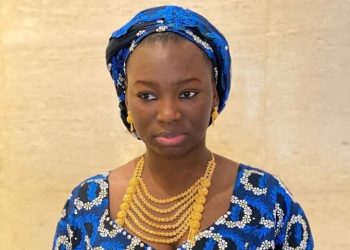 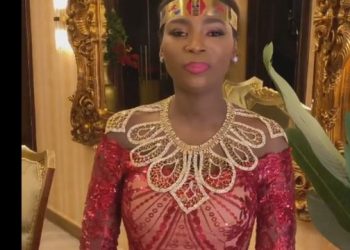 Jaruma gives details of who is responsible for her arrest

Popular Nigerian aphrodisiac seller, Hauwa Saidu Mohammed, otherwise known as Jaruma, has spoken after her arrest by the Nigeria Police ...

Controversial sex therapist, Jaruma has slammed Ned Nwoko for saying that her “kayanmata” did not work on him. Jaruma sells ... 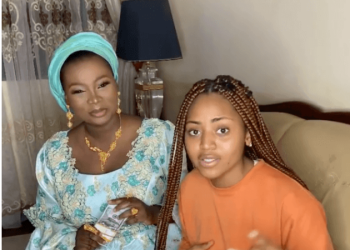 Popular sex therapist, Jaruma has slammed Regina Daniels after the film star dissociated herself from her kayan mata product. TheNewsGuru ... 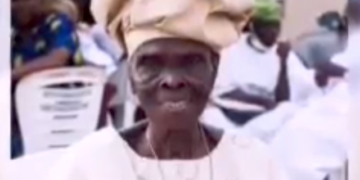