No Result
View All Result
Advertisment
Home Tag NDDC Board

Minister of Niger Delta Affairs, Senator Godswill Akpabio, has described as untrue the report in some sections of the media ...

The Ijaw Youth Council (IYC) Worldwide has accused ministers and “high profile”  members of the National Assembly from Niger Delta ... 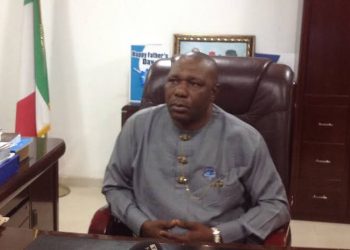 NDDC Board: You can’t run it like a sole proprietorship, Delta Dep Gov Otuaro tells Akpabio

...says its non-composition has generated a lot of tension in N/Delta ...insists Delta Govt position is in tandem with critical ...

The Itsekiri Liberation Group (ILB) has suspended its 14-day ultimatum issued to the Federal Government for immediate constitution of a ... 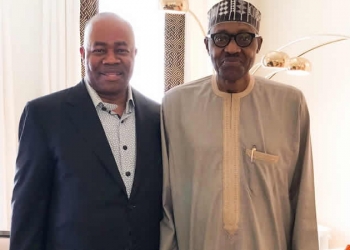 The Minister of State for Petroleum Resources, Chief Timipre Sylva, has denied claims by traditional rulers of Bayelsa West Senatorial ... 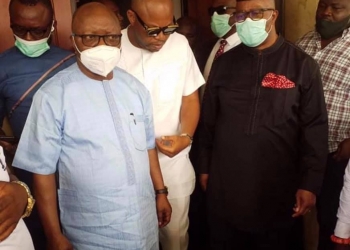 The Minister of Niger Delta Affairs, Senator Godswil Akpabio, held a meeting with the immediate past governor of Delta State, ... 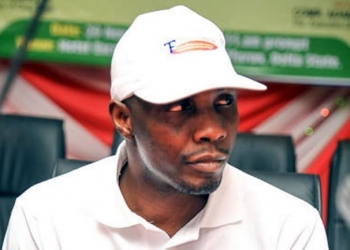 Ex-militant leader, Chief Government Ekpemupolo (alias Tompolo), has “reluctantly” accepted the outcome of the consultative meeting between stakeholders of the ...

The Ijaw Youth Council (IYC) has given President Muhammadu Buhari one month to constitute and inaugurate a substantive board for ...

APC blasts Niger Delta governors over comment on NDDC Board

The All Progressives Congress (APC) has said the opposition of governors of Niger Delta to the reconstitution of the board ...