Why I married a second wife-Yul Edochie reveals 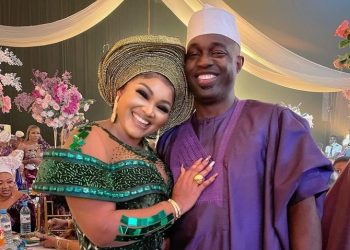 Mercy Aigbe’s husband, Kazim Adeoti has narrated how his first wife, Funsho Adeoti left him with no other option than ... 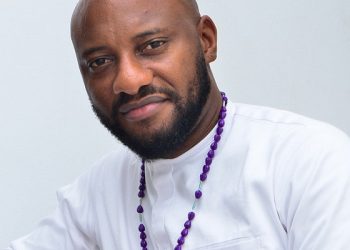 Nollywood actor, Yul Edochie has reacted to criticisms after he married a second wife, actress Judy Austin and welcome a ... 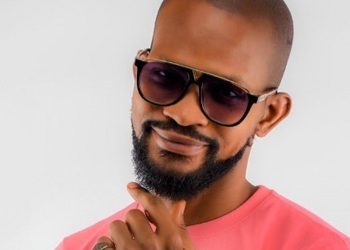 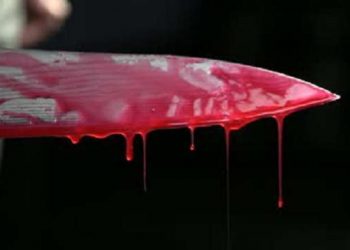 The Police Command in Niger has arrested one Umar Jibril, for allegedly killing a cleric he claimed was his wife’s ... Budding actress, Ruth Eze has averred that she doesn’t mind being a second wife. Eze revealed that her mother has ...

FIRST Lady Aisha Buhari on Sunday said it was not her duty to confirm or deny the rumour that her ...

A reliable source in the Presidency has dismissed reports on social media insinuating that President Muhammadu Buhari will be marrying ... 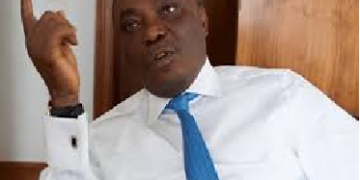 Senator Peter Nwaoboshi, Senator representing Delta North Senatorial District, has vowed to challenge the Court of Appeal judgment at the...