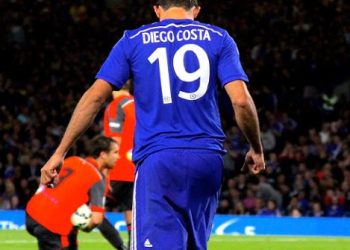 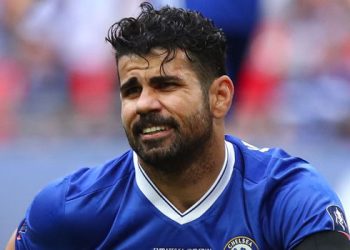 Premier League club, Wolves have signed former Chelsea striker Diego Costa on a free transfer until the end of the ... 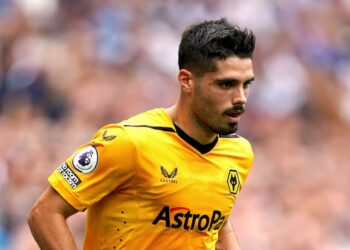 Arsenal are unlikely to sign Pedro Neto before the transfer window closes this month. The Gunners were chasing after the ... 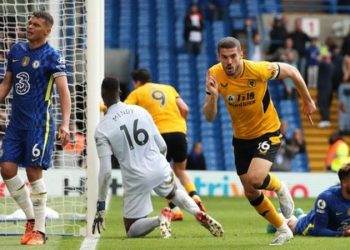 Wolves captain Conor Coady headed a dramatic 97th-minute equaliser to deny Chelsea victory on the day the sale of the ... 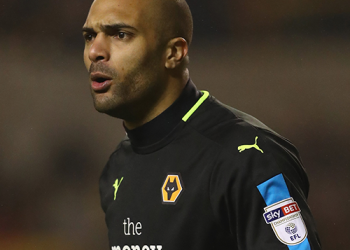 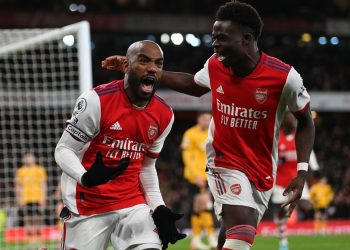 Alexandre Lacazette scored in the dying moments to help Arsenal take a huge step towards finishing in the top-four with ... 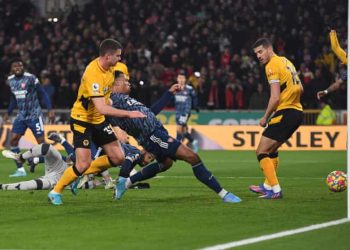 Arsenal outlast Wolves in spite of finishing with 10 players

Arsenal beat Wolves at Molineux 1-0 on Thursday in the English Premier League (EPL), thanks to a first-half Gabriel Magalhaes ... 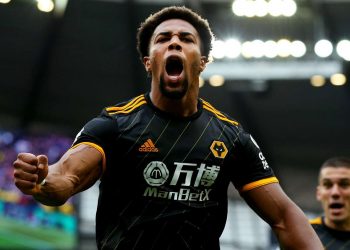 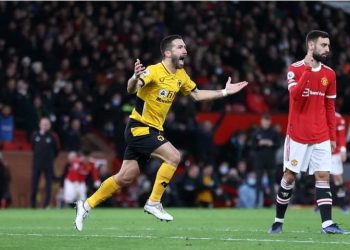 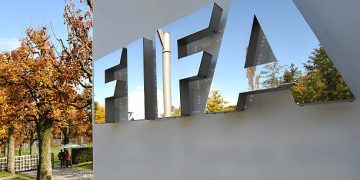 President of world football-ruling body, FIFA, Mr. Gianni Infantino has sent a message of congratulations to the new President of...