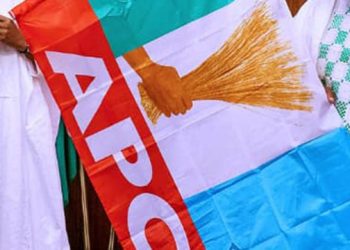 Speculations are rife that four days to the special convention of the ruling All Progressives Congress (APC), to elect the ... 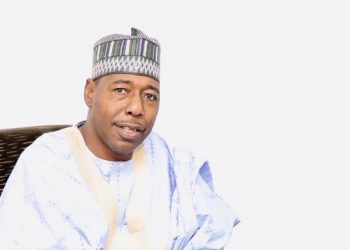 Gov. Babagana Zulum of Borno has announced that some associates of key presidential aspirants of All Progressives Congress (APC) have ... 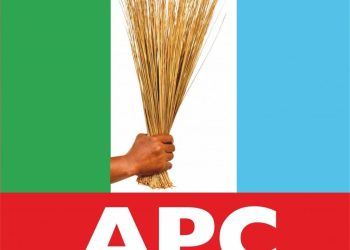 The ruling All Progressives Congress (APC) on Tuesday, closed the sales of its expression of interest and nomination forms to ... 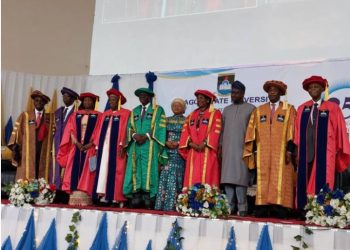 Gov. Babagana Zulum of Borno on Friday, disbursed N100 million to 152 youths, who renounced thuggery, to enable them to ... 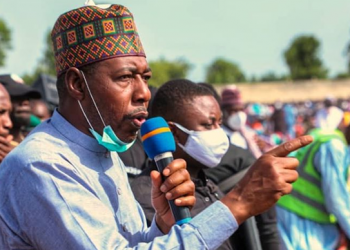 Gov. Babagana Zulum of Borno has again updated President Muhammadu Buhari on latest security development in the state. Ater the ... 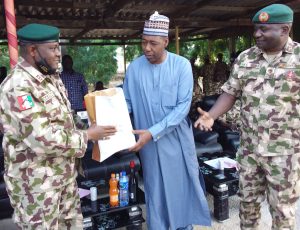 Gov. Babagana Zulum of Borno has advocated for improved salary and welfare for the military personnel to boost thier morale. ... 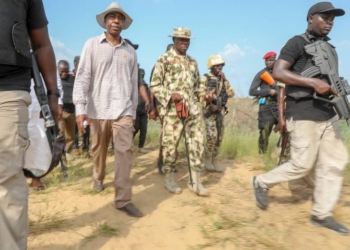 ‘Wake up to your responsibilities,’ Zulum tells Army after Maiduguri attacks 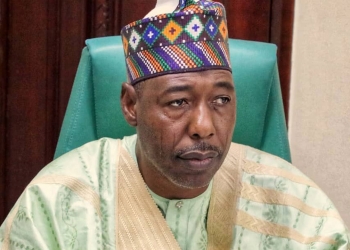 Governor of Borno of State Professor Babagana Zulum has suspended the entire management of the state-owned Ramat Polytechnic in Maiduguri, ... 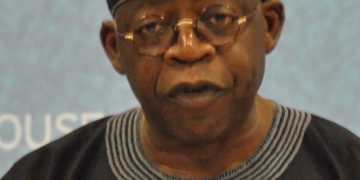