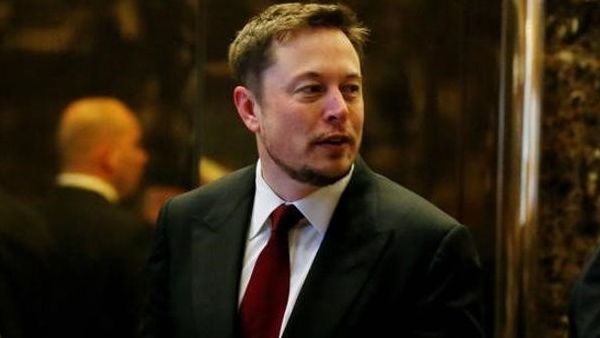 A 19-year-old has demanded the sum of $50,000, about 20 million in Naira, from the Chief Executive Officer (CEO) of Tesla Motors, Elon Musk, for him to delete a Twitter account that monitors the billionaire’s private jet.

TheNewsGuru.com (TNG) reports Elon Musk had offered to pay the 19-year-old the sum of $5,000, about 2 million in Naira, for him to delete the account, as per report by Protocol.

However, 19-year-old Jack Sweeney offered the counter amount of $50,000 in back and forth conversation they had, a proposition the billionaire was yet to respond to.

Read their conversation below:

Elon Musk: “Can you take this down? It is a security risk.”

Jack Sweeney: “Yes I can but it’ll cost you a Model 3 only joking unless?”

Jack Sweeney: “I’ve put a lot of work into it, and $5k is just really not enough. Any chance to up that to $50k? It would be great support in college and would possibly allow me to get a car maybe even a Model 3.”

After Jack Sweeney upped the ante, Elon Musk was yet to reach back to him, and as per the report, the billionaire was yet to pay the 19-year-old any dime, and the account, @ElonJet is still running.

TNG reports the conversation happened in 2021, and Elon Musk tweeted earlier this month that social-media accounts tracking his movements are “becoming a security issue”.

However, the Twitter account has not led to any dangerous incident so far, at least according to Jack Sweeney’s knowledge and information available online. 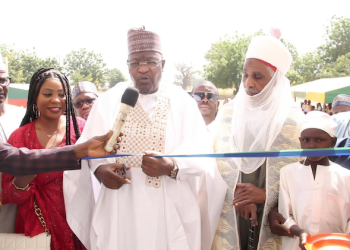