by Ediri Oyibo
in Tech, Telecom
Reading Time: 3 mins read
A A
0 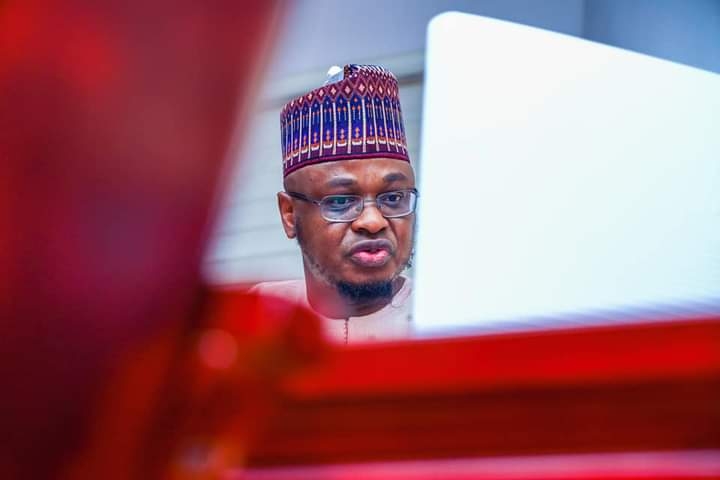 The federal government of Nigeria has suspended the proposed 5% excise duty on telecommunication services, according to the Minister of Communications and Digital Economy, Isa Pantami.

TheNewsGuru.com (TNG) reports that Pantami disclosed this in Abuja on Monday during the inaugural meeting of the Presidential Committee on Excise Duty for the Digital Economy Sector.

According to the minister, the telecommunications sector is already overburdened by excessive and multiple taxations.

The Federal Government through the Budget Office of the Federation had earlier revealed that it would begin the implementation of its proposed excise duty on telecommunication services and beverages in 2023.

the government gave a hint on July 28, that the five per cent would be added to the already existing 7.5 per cent Value Added Tax (VAT) on telecommunications services.

However, Pantami maintained that the implementation of this tax would increase the cost of telecommunication services for Nigerians.

Speaking during the inauguration of the committee, Pantami said that President Muhammadu Buhari granted his prayer for the immediate suspension of the 5 per cent excise duty.

Pantami said: “It is because of this that the president had granted my prayers. He approved that a committee be constituted to look into the matter carefully and advise him accordingly.

“The president has appointment me to be his eyes and ears in the sector. It is my responsibility to ensure we are just and fair to the operators, government and most importantly the consumers.”

The minister, who serves as the Committee’s Chairman further told the members how he explained to the president the effect of the excise duty on the sector.

“Of recent, it was announced that some of our respected brothers and sisters kick started the process of introducing excise duty in the telecom sector.

“Based on the constitution and being the representative of  Buhari in the sector, I rejected that wholeheartedly.

“I formalised my position and explained to him in a letter that could be referred to as a petition, because excise duty was usually fixed on luxury products

“I told the president in a the letter that if care is not taken, that attempt will destroy the digital economy sector that is becoming the backbone of our economy,” he said.

On why he kicked against the excise duty, he said in spite the achievements of the sector, it also had its challenges, which could be a barrier in its development in the next few years to come.

“Beside, these taxes are multiple taxes. The same taxes being collected at the federal level is also what the states are insisting be paid to them.

“If care is not taken, this is what will jeopardise the achievements and gains that we have recorded so far in the sector,”the minister said.

Pantami added that prices of products and services in other sectors had increased significantly apart from the telecom sector in the last three years, because of the economic situation in the country.

“The Mobile Network Operators have been coming to us to allow them increase prices of their products, but I have been encouraging them to be patient.

“In these three years, there were more than 15 attempts to increase the price of telecommunications services and in all of them I retained my position saying no,” he said.

Pantami announced the members of the committee to include the Minister of Finance, Budget and National Planning, Chairman, Federal Inland Revenue Services (FIRS),

Others are Executive Vice Chairman (EVC) of the Nigerian Communications Commission (NCC) and Representative of all Telecom companies in Nigeria.

Full commercial launch of 5G in Nigeria on course – NCC 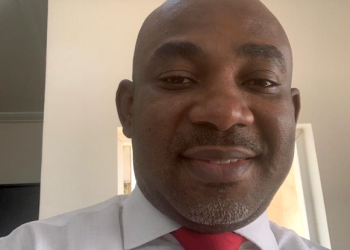 Why I don't go to church - Burna Boy's ex