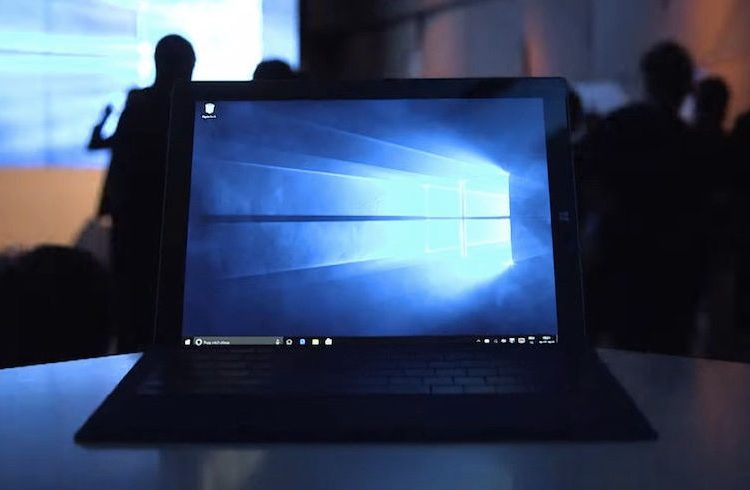 The discoveries were made known in two separate advisories released by the cyber-space protection team earlier this week.

The first cyber threat is a ransomeware known as ‘Lokilocker’, which is capable of wiping data from all version of Windows systems or platforms. It causes data loss, and denial of service (DoS), which reduces user’s productivity.

“Lokilocker”, is a relatively new ransomware that has been discovered by security researchers and belonging to the ransomware family. Lokilocker operates by encrypting user files and renders the compromised system useless if the victim does not pay the demanded ransom in time.

Sadly, it also has in-built processes that prevent data recovery as it deletes backup files, shadow copies, and removes system restore points. It also overwrites the user login note and modifies original equipment manufacturer (OEM) information in the registry of the compromised system.

Thus, the NCC CSIRT states: “To protect against infections by LokiLocker and similar ransomware, the best rule is to always have a backup copy of your data, which should be stored offline,” the advisory stated.

Additionally, according to CSIRT, “all downloads and email attachments should be opened with caution, even if they are from trusted sites or senders. Users should also ensure they attachments are scanned with an up-to-date antimalware solution, before opening.”

The second cyber threat discovered by the NCC CSIRT is a Botnet that targets the Microtik version of Routers. As CSIRT revealed, thousands of routers from Microtik which have been found to be vulnerable are being used to constitute what has been named one of the largest botnets in history.

In accordance with new research published by Avast, a cryptocurrency mining campaign taking advantage of the newly disrupted Glupteba botnet as well as the famed Trickbot malicious software were found to have been disseminated by the very same command-and-control (C2) server. The C2 server functions as botnet-as-a-service, which controls nearly 230,000 vulnerable MicroTik routers. The Botnet, however, has been linked to what is now called the Meris Botnet.

To be protected against this botnet, NCC CISRT asdvised users to update or apply the latest patches to their routers early, set strong router passwords, disable the administration interface of the routers from the public, stay away from illegitimate or cracked software versions of legitimate applications, and use decent antivirus software with in-built web-filtering, and apply the latest patches as soon as they arrive. 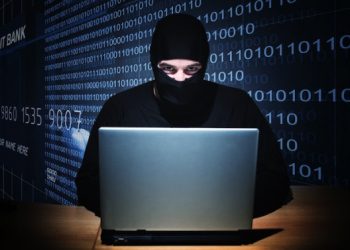 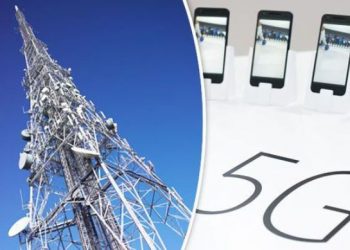