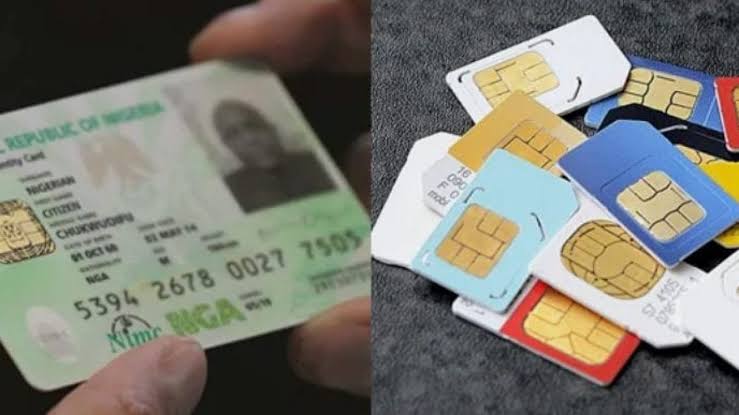 64
SHARES
1.6k
VIEWS
Share on WhatsAppShare on FacebookShare on TwitterShare on LinkedInShare on TelegramSend as Email

The federal government has postponed the deadline pegged to block the SIM cards of Nigerians and legal residents who are yet to link their National Identification Number (NIN).

TheNewsGuru.com (TNG) reports the National Identity Management Commission (NIMC) made this known in a public notice published on Tuesday via the Commission’s official Twitter handle.

Recall that the FG had on December 15, 2020 declared that all SIMs that were not registered with valid NIN on the network of telecommunications companies would be blocked after December 30, 2020.

“All Nigerians and legal residents are advised to enroll for their National Identification Number (NIN) and link them before February 9th, 2021,” the notice by NIMC reads.

Meanwhile, the FG had expressed appreciation to Nigerians and residents over the NIN-SIM linkage exercise.

At the end of a review meeting on 18th January 2021, the Technical Implementation Committee under the Ministerial Task Force reported significant progress in the ongoing exercise.

So far, a total of 47.8 million NINs have been collected by the mobile operators. At an average of three to four SIMs per subscriber, this means many millions will be linked up before the deadline in February 2021.

Reacting to the report, the Minister of Communications and Digital Economy, Dr. Isa Ali Ibrahim Pantami, expressed satisfaction with this commendable achievement.

He expressed the Federal Government’s appreciation for the commitment demonstrated by all stakeholders and citizens and urged them to submit their NINs before 9th February, 2021 deadline.

The Minister urged the technical team to fast-track the processes so that the project is delivered soonest.

The Technical Committee drew attention to the App developed by Federal Government which allows subscribers to link up to a maximum of seven (7) SIMs to their NIN.

The Minister concluded by reminding Nigerians to secure and protect their NINs, urging subscribers to desist from selling their NINs or allowing others to use their NINs for registration.

“For any action committed with the SIM, good or bad, it will be officially traced and attached to the NIN owner,” the Minister warned. 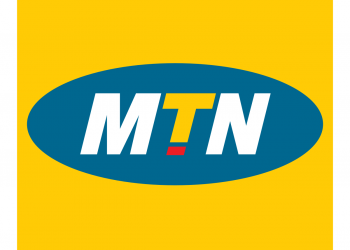