Facebook to set up first Startup Incubator in Paris

by Ediri Oyibo
in Technology
Reading Time: 2 mins read
A A
0

Facebook has on Tuesday made public its intention to set up its first startups incubator in Paris, France with French billionaire Xavier Niel backing the project.

Facebook said it would set up the scheme at the Station F site on the Left Bank with the project set to become the world’s largest startup campus when it opens in April.

“Paris has always been a city of new ideas where people come together to break new ground, to do new things,” Facebook’s Chief Operating Officer, Sheryl Sandberg, told reporters at the vast, listed former railway depot still under renovation.

The 34,000-square metre site, a stone’s throw away from the river Seine, plans to house 1,000 startups under its 1920s glass arcades, as well as 3D printing labs and bars and restaurants open 24 hours a day.

Niel, who founded France’s Iliad telecom company, invested EUR 250 million ($268 million) in the project and expects to break even within three years.

Facebook’s own project, dubbed a “startup garage”, will provide 80 desk and working spaces for up to 15 startups working on data mining, which will be coached by Facebook specialists for periods of six months.

The Facebook startup incubator will be its second major investment in Paris after it opened its only European artificial intelligence research lab in the city in 2015.

A vibrant French technology scene, with emerging global champions such as BlaBlaCar and Sigfox, is one of the ruling Socialist government’s rare success stories on the economic front.

A generous research and development tax credit, an active public investment bank and a large pool of engineers have helped boost the French tech sector, keeping Paris hot on the heels of other major European tech hubs such as London and Berlin.

However, French startups have so far struggled to reach a critical size or remain independent.

Some such as online advertising firm Criteo have decided to list in the United States while others were snapped up by large multinationals, connected objects maker Withings’s acquisition by Nokia being the latest example. 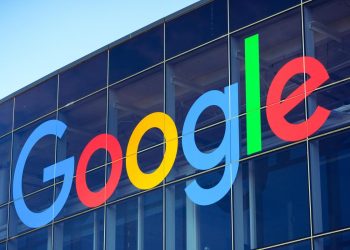 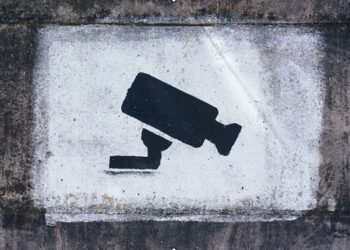 Iran rules out review of nuclear deal despite U.S. concerns