by Bayo Millz
in Technology
Reading Time: 3 mins read
A A
0 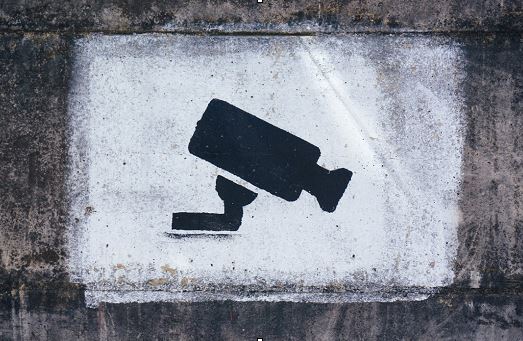 Photo by Tobias Tullius on Unsplash

Under its one-party socialist republic system, China is already one of the most closely monitored societies in the world.

However, a new report from the New York Times suggests that current surveillance methods are drastically expanding to maximize what the state can discover about a person’s identity, activities, and social connections.

The use of phone trackers is now universal within China. The documents reveal that all of China’s 31 mainland provinces employ them, with areas containing the oppressed Uyghur ethnic minority population being of particular interest.

The trackers excel at exploiting weak security methods to gather information from phones in their surrounding area. In 2017, for example, they trawled popular Chinese social media apps to collect phone owner’s usernames, while police in a county in Guangdong even used them to detect Uyghur-to-Chinese dictionary apps on phones to locate Uyghur community members.

The devices, also known as Wi-Fi sniffers, are becoming increasingly sophisticated, able to detect an individual’s digital footprint, as well as their real-time location.
The last seven years have seen a huge expansion across the nation, and there’s a fear that there’ll be an exponential growth over the coming few years.

Identifying a person by their unique set of facial features has been a possibility for many years now, but it’s only now that businesses and authorities can use it on a widespread scale.
While private companies retain the right to use it for customers who voluntarily sign up to it – think those who have a need for tight security, like banks or online casinos – the Chinese government has plans to make it mandatory across the nation.

Not just that, many individuals won’t be aware that their faces are being scanned. Chinese police are choosing strategic locations which maximize the amount of data the FR-powered cameras can collect. These include shopping malls, cinemas, restaurants, but also private spaces like hotels and residential buildings. There are several incidences of officials demanding access to hotel cameras, with staff facing heavy sanctions if they fail to comply.

Facial recognition cameras feed data back to powerful analytical software that’s aggregated and stored on government servers. In a nation whose number of surveillance cameras accounts for over half the world’s total – that’s a lot of data.

Working in conjunction with facial analysis are sound recorders that police carry attached to their on-body FR cameras.

According to another bidding document, the police were seeking devices that could record a 300-foot radius around them. They would then be able to upload material to a database of voice samples which would allow them to pinpoint suspects quicker.

On top of this, police are actively collecting an extensive collection of male DNA samples. The male Y chromosome undergoes far fewer mutations as it’s passed along generations, making it easier for authorities to trace family paternal lines.

Iris scanners, too, can be linked to DNA databases to find the names of potential criminals. One such system has the capacity to hold 30 million iris samples, with many more potentially in the offing – the New York Times believes as many as 25 provinces could have such databases.

One major drawback in China’s surveillance system has been the difficulty in centralizing all of the data it collects.

However, according to the findings, the country is well on the way to solving this issue, drawing all of the different personal details of its citizens together in the form of comprehensive profiles.

Megvii, the country’s largest surveillance contractor, is developing a software that collates information, such as a person’s clothing, vehicles, mobile device, and social connections, to create a complete personal dossier that the authorities can generate for anyone within national borders.

In short, it’s only a matter of time before Chinese officials are just a few clicks away from everything they need to know about a suspect.
For the country’s 1.4 billion citizens, the age of super surveillance appears to have begun. 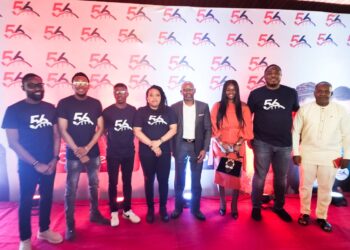 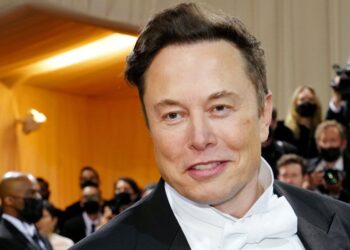