The Postmaster General of the Federation, Mr Bisi Adegbuyi, has called for the amendment of postal laws to separate regulation from operation to enhance the development of the postal sector.

He made the call on Wednesday in Abuja in his address at the Senate Public Hearing on the Nigerian Postal Service Act 2004.

He said that the postal sector was challenged by ‘disruptive technologies’ that are forcing institutions to rethink and re-order their processes to meet the demands of an ever changing customer needs.

“The postal sector is perceived to be the most affected as a result of the direct substitution of its core mandate by the internet which in reality is the post office virtualized.

“Apart from the huge employment potential in the postal sector, the existence of post offices in all nooks and crannies of the country places NIPOST at an advantage over other organizations in terms of spread.

“NIPOST is well positioned to assist government reach out to the populace particularly the rural dwellers whose role in economic transformation remains critical.

“The diversified activities in the postal network will not only engender employment for the teeming youths but will also create opportunities for Small and Medium Enterprises,’’ he said.

Adegbuyi said that the debate for the amendment of the bill started in 2004 when the Bureau of Public Enterprises conducted feasibility study on the best way to reposition the postal sector in Nigeria.

According to him, the result of the study is the recommendation of enactment of a new law which was contained in the bill before the senate 13 years after.

The NIPOST boss said the amendment of the law would among other things, `corporatize the public postal operator and transform it into a modern innovative business entity in accordance with international best practices.

“It will promote the provision of modern, universal, efficient, reliable, affordable and easily accessible services of the widest range throughout Nigeria; create a framework for financial and digital inclusion.

“It will engender national security through verification, authentication and validation of addresses, encourage local and foreign investments in the Nigerian postal industry among other benefits,’’ he said.

Adegbuyi explained that most countries including Nigeria’s West African neighbours had amended their postal laws to separate regulation from operation.

He appealed to the senate to create the enabling law that would make it possible for the corporatization of NIPOST into a diversified service provider.

He added that corporatization would enable NIPOST rake in revenue for sustainability and to build infrastructure for integration, innovation and inclusion.

In his contributions at the hearing, Mr Okay Uba, General Secretary, Association of Nigeria Courier Operators (ANCO) kicked against some provisions of the bill which stated that operators should pay 2.5 per cent of their turnover and one per cent of their profit.

Uba declared that the prevailing economic condition in the country would adversely affect courier companies and urged the Senate to look into the issue.

Nnaji, co-sponsor of the bill, said the amendment would also create opportunity for `vital legislation’ that would bring the postal reform to global standard of practice.

He promised that the senate would do its best to ensure that Nigeria benefits from the new law. 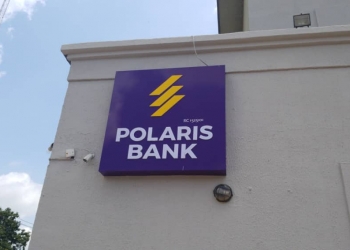 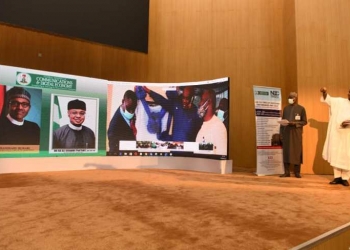 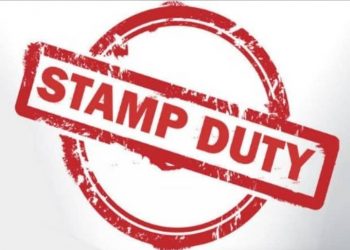