by Ediri Oyibo
in Telecom
Reading Time: 2 mins read
A A
0

The Association of Telecommunication Companies of Nigeria (ATCON) has described the new government directive on data rollover as a demonstration of consumer protection which would, however, impact negatively service providers’ revenues.

The ATCON President, Mr Olusola Teniola, told the News Agency of Nigeria in Lagos on Tuesday that the directive would ensure full utilisation of data purchased by telecoms consumers.

He said that the consumers’ protection would, however, be to the detriment of network providers.

“Currently, the annual operating levy imposed on our members is 2.5 per cent, and it is based on our net revenues.

“This directive may have significant impact on the revenue because within those seven days consumers are not being charged for data plan, it is a loss of revenue for our members,” he said.

On multiple taxation, Teniola said that the association was in dialogues with government for harmonisation of the Right of Way (ROW).

Teniola said that ROW was one of the major elements that would enable ATCON members to invest in broadband infrastructure.

“Our association is hopeful that we will have a decision made by the government as to the best way forward in terms of harmonisation of ROW.

“On the remaining 37 taxes, we are really seeking further dialogues with the Ministry of Finance and the President’s office to ensure that our industry is not being targeted for taxes that are duplicated not only by the federal but state and local governments.

“Taxes should not only be applied fairly but also have to be seen to be able to intensify further investment critical for investments that government and the country require,” Teniola said.

On 30 per cent broadband penetration, the ATCON president told NAN that major stakeholders were of the view that it would no longer be achievable in 2018.

According to him, the reason for the inability is that issuance of infracos licenses is not done timely.

“They were only concluded by the first quarter of this year and have just been issued to infracos.

“Secondly, we have a situation where by the multiple forex mechanism in place does not create certainty in the minds of investors.

“That means it is much more expensive to import necessary equipment to actually create the demand needed to achieve 30 per cent broadband penetration.

“Finally, it is very important to state that multiple taxation needs to be harmonized to allow investment to appear without it incurring taxes,’’ he said.

Teniola told NAN that multiple taxation was a major barrier achievement of 30 per cent broadband penetration by the end of 2018.

The Nigeria Communications Commission had directed that, with effect from June 26, telecoms consumers should be able to roll over unused data for seven days. 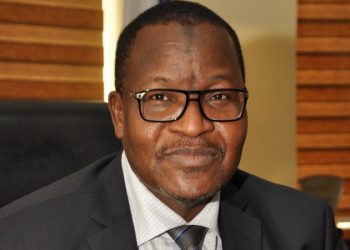 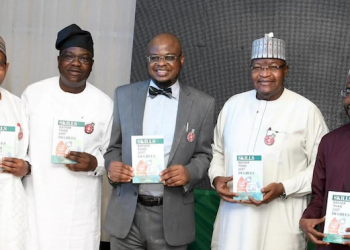 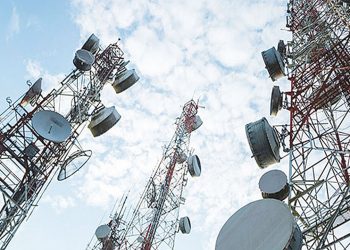