Nigeria, with the aim to drive internet and broadband penetration in the country, developed a five-year strategy, known as the Federal Government National Broadband Plan 2013-2018, through a presidential committee on broadband.

To drive internet and broadband penetration in the country, the Federal Government National Broadband Plan 2013-2018 aimed to scale up Nigerian Communications Commission’s (NCC) broadband growth by 30 per cent in 2018.

As at September 2017, the country’s broadband penetration was empirically adjudged by global telecom regulator, the International Telecommunications Union (ITU), as 21 per cent.

Going forward into 2018, there were concerns in different quarters that the nation might not be able to achieve the target; however, fast forward to November and it is a different story.

READ | Why Nigeria may not achieve 30% broadband penetration in 2018

According to the Executive Vice Chairman of NCC, Prof. Umar Danbatta, while announcing the broadband penetration achievement in a recent interaction with newsmen in Abuja, the commission knew it has to meet the broadband implementation plan.

“At NCC, we knew we have to meet the broadband implementation plan to get to 30 per cent at the end of 2018 due to the work done, we now stand at 30.9 per cent equivalent of 31 per cent.

“NCC had issued license to seven infrastructure companies to deploy the needed infrastructure to facilitate the required penetration in the 774 Local Government Areas (LGAs) in Nigeria.

He said all information and progress on mobile, internet and data usage penetration would be sustained to provide the necessary requirements for increased investments and effective regulation of the telecom sector in Nigeria. 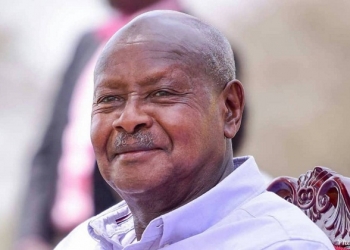 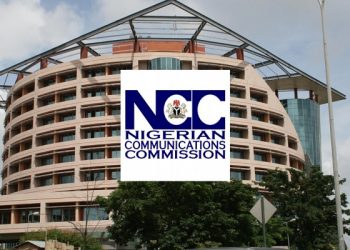