AGF to serve extradition suit to Kyari by March 24 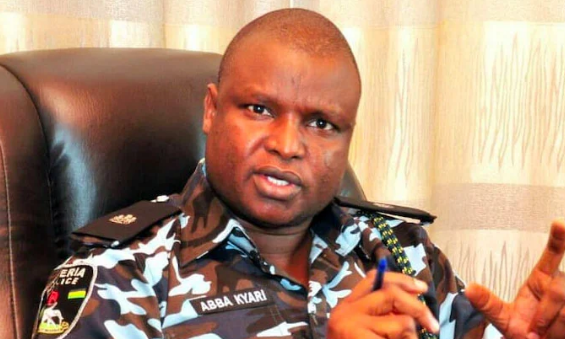 Justice Inyang Ekwo has adjourned till April 27 for hearing, as Pius Akutah, lawyer to the Attorney General of the Federation (AGF), Abubakar Malami SAN, informed the court that service on the extradition suit would be effected on the suspended Deputy Commissioner of Police (DCP), Abba Kyari, by March 24.

The non-service of the application by the AGF on Kyari on Wednesday stalled hearing in the extradition proceedings against him.

The extradition suit was filed at the Federal High Court in Abuja by the AGF.

At the mention of the case on Wednesday, lawyer to Kyari, Nureini Jimoh (SAN), told the court that his client was not yet served with the extradition application filed by the AGF.

AGF’s lawyer, Pius Akutah, the Head of the Central Authority Unit (CAU) at the Federal Ministry of Justice, confirmed that the applicant was yet to effect service on the respondent.

Akutah said the applicant could not serve before now because of Kyari’s involvement with the National Drug Law Enforcement Agency (NDLEA).

He assured the court that the applicant would effect service on the respondent (Kyari) by March 24 and prayed the court for an adjournment.

Jimoh, who did not object to the application for adjournment, said he was entitled, under the court’s rules to, 14 days from the date of service, file a response.

Justice Inyang Ekwo then adjourned till April 27 for hearing.