Home » Top Story » AUSTRALIA ELECTION: Winner in Scott Morrison and Anthony Albanese prime minister bid to be known on May 21

AUSTRALIA ELECTION: Winner in Scott Morrison and Anthony Albanese prime minister bid to be known on May 21

by Bartholomew Madukwe
in Top Story, World
Reading Time: 3 mins read
564 5
A A
0 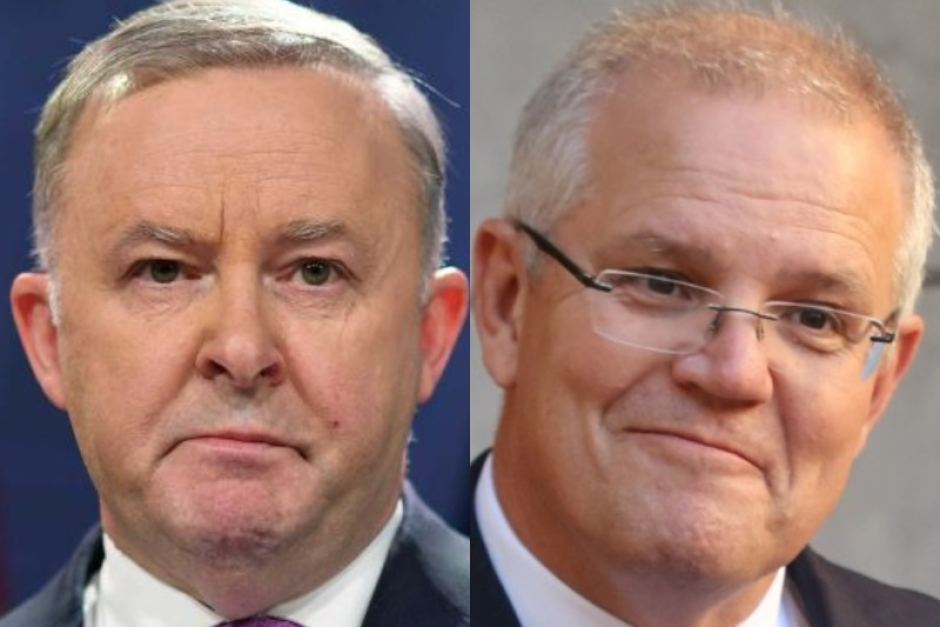 Australians will get to decide who leads the country for the next three years when they go to the polls in a federal election on May 21, as Scott Morrison and Anthony Albanese go into battle to become prime minister.

The election date sets up a six-week campaign that will pit Prime Minister Scott Morrison against Anthony Albanese.

Come May 21, one will be prime minister and the other will likely face the end of their political career.

Morrison admitted his government was not “perfect” but that it was “up-front”.

Morrison locked the date in (May 21) today after visiting the Governor-General in Canberra.

It sets up a six-week campaign that will pit Mr Morrison’s Liberal-National Coalition against a Labor Party led by Anthony Albanese.

According to the Prime Minister, he did not think his government was “perfect” but that the public would judge it on what it had done over the last term.

“Our government is not perfect — we’ve never claimed to be, but we are up-front and you may see some flaws but you can also see what we have achieved for Australia in incredibly difficult times,” he said.

“You can see our plan. Our plan will deliver more and better jobs and the lowest unemployment seen in some 50 years.”

The Prime Minister was asked how he was feeling about the upcoming election.

“This election, others will seek to make it about me [but] it’s about the people watching this right now,” Mr Morrison said.

“It’s about them. What we’ve demonstrated over these past three years is the ability to make those decisions that has ensured that Australia’s recovery is leading the world.”

In calling the election, Morrison becomes the first prime minister since John Howard- more than 14 years ago- to serve a full term as the nation’s leader.

The Coalition is seeking its fourth term in office, while Albanese hopes to return Labor to government for the first time since 2013.

Morrison said voters would face a choice when they walked into the voting booth.

He urged them to stick with a government they knew amid uncertain times, listing war in Ukraine, a deadly pandemic and an economy recovering from recession as the biggest issues Australia was facing.

Albanese has claimed underdog status as he seeks to return Labor to government.

“Australians deserve better. This government doesn’t have an agenda for today, let alone a vision for tomorrow. They demonstrated that in their budget, which was nothing more than a ploy for an election campaign,” Albanese asserted.

The infrastructure minister (Albanese) when Labor was last in power, briefly served as deputy prime minister when Kevin Rudd returned to the prime ministership in 2013.

He said he expected a Coalition scare campaign about his credentials to lead the nation.

“Fear can be a powerful emotion,” he said.

“I imagine there will be quite a bit over the next few weeks but I want to appeal to your sense of optimism and desire for a better future.”

Morrison’s Coalition begins the election notionally with 76 seats — the bare minimum for a majority government.

Labor notionally has 69 seats, thanks to the creation of a new seat in Melbourne.

The Opposition needs four seats to get ahead of the Coalition and seven seats for a bare majority.

It offers a snapshot of where the campaign will likely be fought. Labor hopes to make gains in Western Australia, Queensland and Northern Tasmania, while the Coalition is seeking gains in New South Wales and the Northern Territory.

Albanese said while Australia was a “great country”, it could be better. 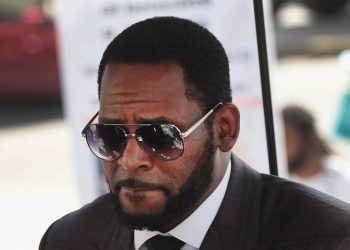 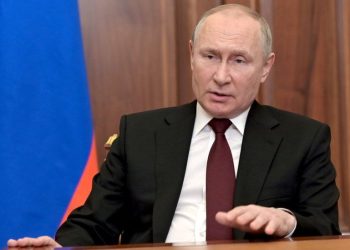