Home » Top Story » Banks, shops, other businesses shut down for days in Ogun State after receiving letters of attacks from robbers

Banks, shops, other businesses shut down for days in Ogun State after receiving letters of attacks from robbers

...As police insist no need to fear 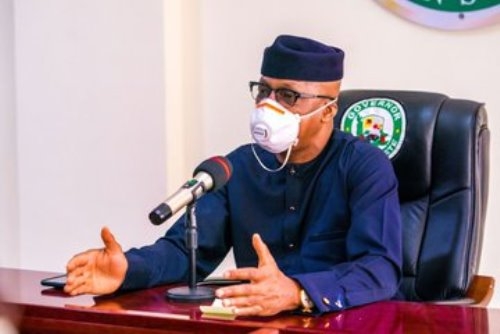 Business activities in the Ijebu-Ode area of Ogun State have been brought to a standstill since Monday following letters of notification of attacks allegedly written and sent to the area by armed robbers.

TheNewsGuru.com, TNG reports that the fear of the imminent attacks has forced banks, shops and other businesses to remain under lock and key.

However, TNG gathered that the development is beginning to take adverse effects on residents whose business needs have been left unattended to for days now.

Despite this incident, the banks maintained that they would only resume operations if the Ogun State Government assists the police with Armoured Personnel Carriers to be mounted close to their branches.

Reacting to the development, some residents of Ijebu-Ode lamented that they have been travelling to places like Sagamu, Abeokuta, and others to deposit or withdraw money.

But the Police Public Relations Officer, Abimbola Oyeyemi, said there is no reason for fear of attacks, saying the police had assured the banks and residents of their safety.

“They are just entertaining fear where there is none; even the Area Commander and the DPOs have assured them that there is no need to fear,” he said.

“Why should they be afraid because there are no Armoured Personnel Carriers (APC)? Even if the APCs are working, is it not the police that will operate them?

“The police are on the ground to provide adequate security of lives and properties; they are the ones that know why they are entertaining fear. We have assured them of their protection and our presence everywhere in Ijebu-Ode and everywhere in Ogun State. There is no reason to be panicking.

“Despite all these assurances, they still doubt the sincerity of the police, I don’t know the motive behind this,” he added.

TNG could not ascertain at the time of filing this report if the Governor Dapo Abiodun-led Ogun State Government has officially reacted to the development in that axis of the state. 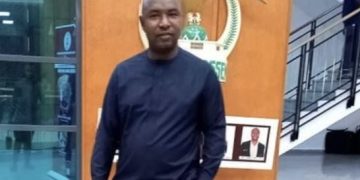