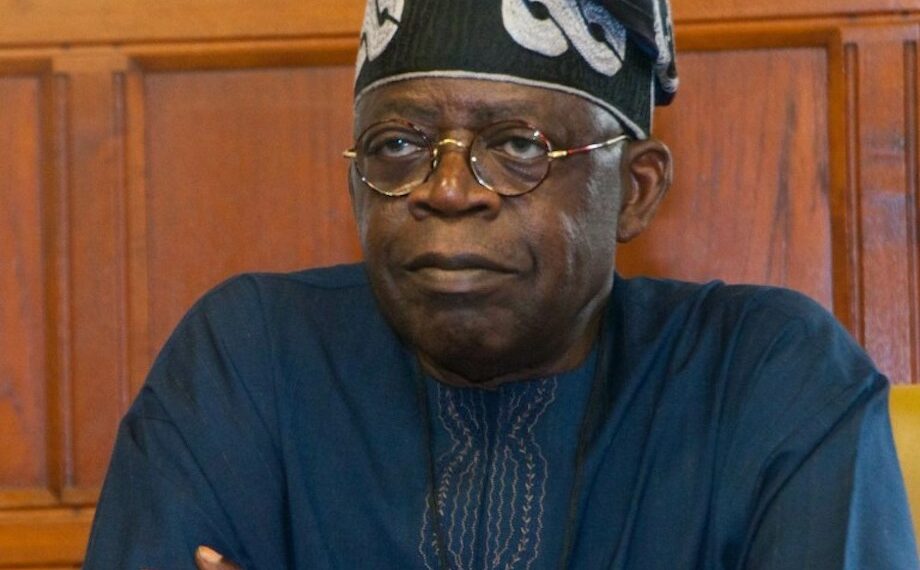 Justice Obiora Egwuatu of a Federal High Court in Abuja on Thursday fixed October 12 for hearing in a suit seeking the disqualification of the Presidential candidate of the All Progressives Congress, Bola Ahmed Tinubu, from the 2023 election on alleged certificate forgery.

The judge fixed the new date to enable parties in the suit complete the filing of their processes and exchange the same as required by law before the adjourned date.

Tinubu, who is the major defendant in the alleged certificate forgery saga has, however, engaged the services of a Senior Advocate of Nigeria, Mr Babatunde Ogala, to enable him to fortify his defense.

At Thursday’s proceedings, counsel for Action Alliance which instituted the suit, Mr. Ukpai Ukairo, informed the court that he just received the Notice of Preliminary Objection from Tinubu asking the court not to entertain the case against him on various grounds.

Amongst the grounds, Tinubu claimed that the foundation for the certificate forgery suit against him was rooted in the 1999 electoral forms he submitted to the then electoral body.

He also claimed that the report of the Lagos State House of Assembly which probed him on the alleged certificate forgery is the main foundation of the fresh suit and hence, has become statute-barred.

Ukairo, however, informed the court that the claims of the former Lagos State Governor especially on the statute barred position would be adequately addressed in the subsequent proceedings.

Ukairo told the Judge that Tinubu’s claims made orally by his counsel have to be made formally and served on him to enable him to respond appropriately.

While the Independent National Electoral Commission INEC which is the 1st defendant in the suit, sought time to respond to the suit, the APC was not represented in court despite proof of service of the suit on it.

The Judge accordingly adjourned the matter till October 12, for parties to put their houses in order for proper hearing of the alleged certificate forgery suit.

Egwuatu in addition ordered the plaintiff to be ready to call its witnesses on the adjourned date so as to establish his case against Tinubu.

The Action Alliance had on June 21 asked a Federal High Court to restrain the Independent National Electoral Commission from including the name of the All Progressives Congress in the ballot of the 2023 presidential election.

The plaintiff in the Writ of Summon marked: FHC/ABJ/CS/954/2022, predicated its request on the claim that both the APC and its presidential candidate, Bola Tinubu are not qualified to participate in the 2023 presidential election on alleged forgery committed by Tinubu in 1999. 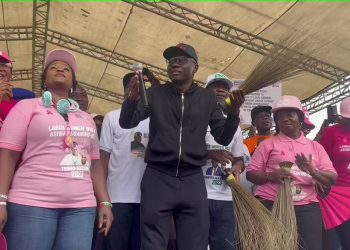 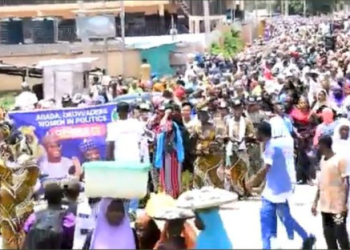