Ruja Ignatova, the so-called Cryptoqueen, has now been named a most-wanted fugitive by the Federal Bureau of Investigation,  FBI.

The FBI added Ignatova to its 10 Most Wanted Fugitives list for allegedly defrauding investors of more than $4 billion through OneCoin, a cryptocurrency company she helped found in 2014.

The move comes after Europol added Ignatova, 42, to its most-wanted list earlier this year.

“It’s an important tool for us, the top 10 list,” FBI Assistant Director Michael Driscoll told reporters during a news briefing Thursday. “We think the public is in the best position to help.”

Ignatova, a Bulgarian lawyer, claimed to have invented a cryptocurrency to rival Bitcoin. She and others allegedly made false statements while soliciting investments and promoted OneCoin through a multi-level marketing strategy, according to the FBI. 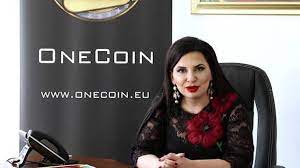 OneCoin also claimed to have a private blockchain, as opposed to a public and verifiable one that other virtual currencies have, and the value of OneCoin was determined by the company rather than market demand, the FBI said.

The FBI alleges that Ignatova ultimately persuaded investors to give her billions of dollars, capitalizing on the buzz around cryptocurrencies, before disappearing in 2017 after a federal warrant was issued for her arrest.

“She’s got a lot of money and she hit the road pretty quick,” Driscoll said. 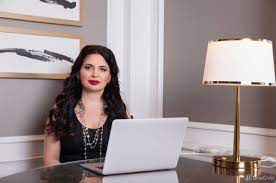 Investigators believe Ignatova may have been tipped off that she was under investigation by U.S. and international authorities. On Oct. 25, 2017, she traveled from Sofia, Bulgaria, to Athens, Greece, and has not been seen since, according to the FBI.

TheNewsGuru.com (TNG) reports that Ignatova is the only woman on the FBI’s Ten Most Wanted Fugitives list and is the 11th in its 72-year history, 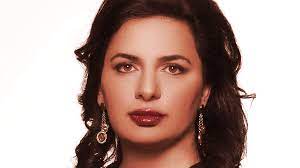 FBI said it is offering a reward of up to $100,000 for information leading to her arrest.

“She was known to travel throughout Eastern Europe and the Mideast and may have had plastic surgery to alter her appearance, the FBI added.

While speaking at an event in London in June 2016, Ignatova told the crowd she believed OneCoin would become the “no. 1 cryptocurrency worldwide.” Though in an email with her co-founder, Ignatova reportedly described an exit strategy for OneCoin as, “Take the money and run and blame someone else for this…” according to federal prosecutors. 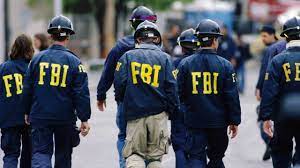 Several others also have been charged in connection with OneCoin, including Ignatova’s brother, Konstantin Ignatov, who ran the business after she disappeared from public view. He was arrested in March 2019 on a wire fraud conspiracy charge stemming from his role in the “international pyramid scheme,” federal prosecutors said. He pleaded guilty to multiple felonies and is awaiting sentencing.

Attorney Mark Scott was convicted in 2019 for his role in laundering $400 million worth of fraud proceeds on behalf of OneCoin leadership and is awaiting sentencing, prosecutors said. 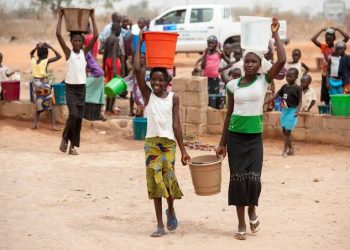 Crime Watch: Matawalle - Okowa differ on how citizens should defend themselves against criminals

[Devotional] IN HIS PRESENCE: Press towards the mark