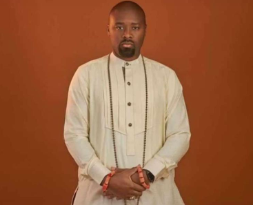 He holds a Bachelor of Arts degree, majoring in International Studies and Political science while minoring in History and Economics.

He also holds a Master’s of Science degree in Management. 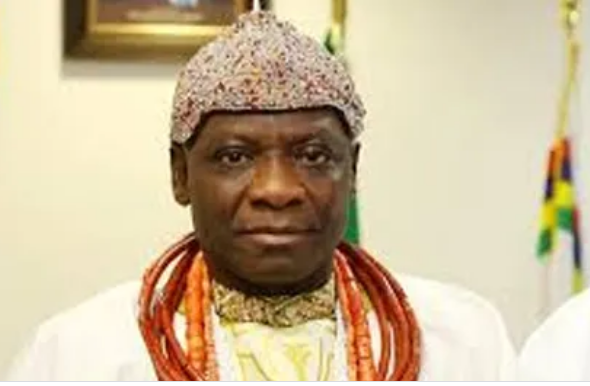 Meanwhile, a three month mourning period has been declared for the late monarch.

Chief Johnson Amatserunreleghe while declaring the mourning period said ‘ No burials, marriages, dancing will hold across all Itsekiri communities for three months ”

‘There shall be no merrymaking of any kind anywhere in Iwere land. All Itsekiri sons and daughters must tie their wrappers upside down for the duration”. 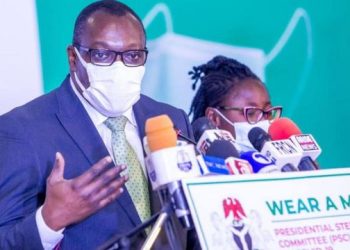 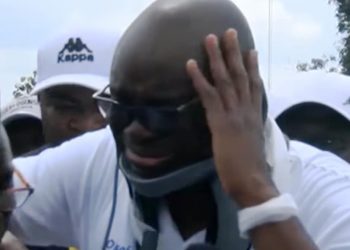 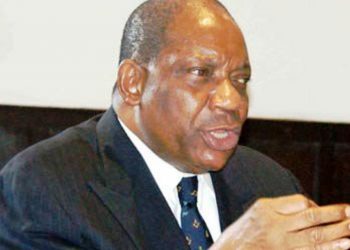