by Olaotan Falade
in Africa, Top Story
Reading Time: 2 mins read
A A
0 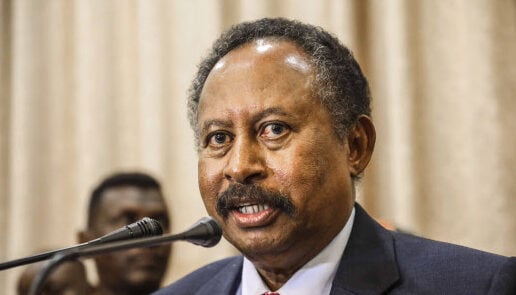 Crowds protested into the night in Sudan Monday to denounce a military coup, with chaos engulfing the capital Khartoum after soldiers opened fire on demonstrators and reportedly killed three people.

Sudan’s top general declared a state of emergency and dissolved the government — one of several similar takeovers in Africa this year — sparking swift condemnation from the US, which suspended aid and urged that civilian government be restored.

The UN demanded the prime minister’s “immediate release” and diplomats in New York told AFP the Security Council was expected to meet to discuss the crisis on Tuesday.

General Abdel Fattah al-Burhan’s announcement came after the armed forces detained the civilian leaders who have been heading the transition to full civilian rule following the April 2019 overthrow of autocrat Omar al-Bashir.

“To rectify the revolution’s course, we have decided to declare a state of emergency nationwide… dissolve the transitional sovereign council, and dissolve the cabinet,” said Burhan.

Clashes erupted in the capital Khartoum after his speech, with the information ministry saying that soldiers had “fired live bullets on protesters rejecting the military coup outside the army headquarters”.

Three protesters were killed and about 80 people wounded when soldiers opened fire, according to the independent Central Committee of Sudan Doctors.

“Civilian rule is the people’s choice,” chanted the demonstrators, who waved flags and used tyres to create burning barricades.

The violence outside the army headquarters came after soldiers detained Prime Minister Abdalla Hamdok, ministers in his government and civilian members of the ruling council, the information ministry said.

Internet services were cut across the country and roads into Khartoum shut, before soldiers stormed the headquarters of the state broadcaster in the capital’s twin city of Omdurman, the ministry said.

UN Secretary-General Antonio Guterres said in a statement the detention of the civilian leaders was “unlawful” and condemned “the ongoing military coup d’etat”.

The European Union, African Union and Arab League also expressed concern, while the United States, which has been a key supporter of Sudan’s transition, said it had suspended $700 million in aid.

“The civilian-led transitional government should be immediately restored,” said State Department spokesman Ned Price, adding that the US had not been able to contact the detained prime minister. 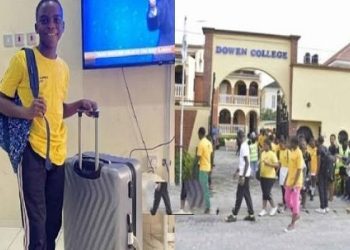 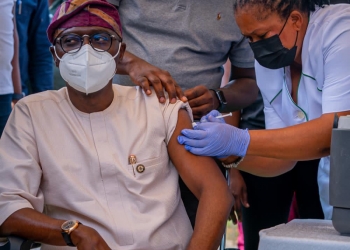