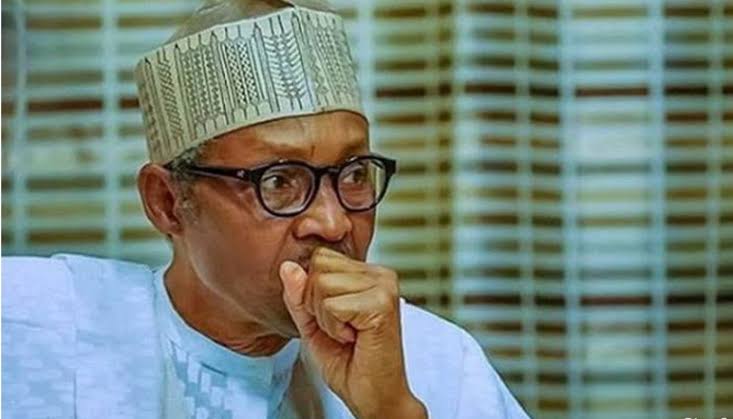 112
SHARES
2.8k
VIEWS
Share on WhatsAppShare on FacebookShare on TwitterShare on LinkedInShare on TelegramSend as Email

A viral video of Kaduna-based Islamic scholar, Sheikh Ahmad Gumi of him calling for the impeachment of President Muhammadu Buhari has resurfaced on the Internet.

TheNewsGuru.com (TNG) reports Sheikh Gumi called for the removal of President Muhammadu Buhari whom he said had performed worse than the immediate past President, Goodluck Jonathan in every area.

“Why I blamed Jonathan with blood in his hands was because Boko Haram insurgents were putting bombs everywhere, and the government was not doing enough.

“Anybody killed under your regime, you are responsible for that blood. If you have done your best, I can say yes, Allah can forgive you. But if you are relaxed, Allah will not forgive you.

“So, it is the same thing now. The bloodshed now is more than combined together the bloodshed during Jonathan’s regime.

“During Jonathan’s time when the blood is flowing too much: mosques and churches and streets, I said, let him resign because I could see he could not handle the blood flow.

“I said resign with immediate effect because you cannot handle the killings. That is why I called for his resignation. And everybody published in papers in English, is that possible today?

“Now, more blood is shed from negligence, from sleeping, from laziness, from I don’t care. I don’t care I mean, while people are dying, governors and the president are attending ceremonies. 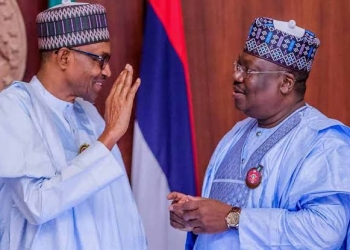