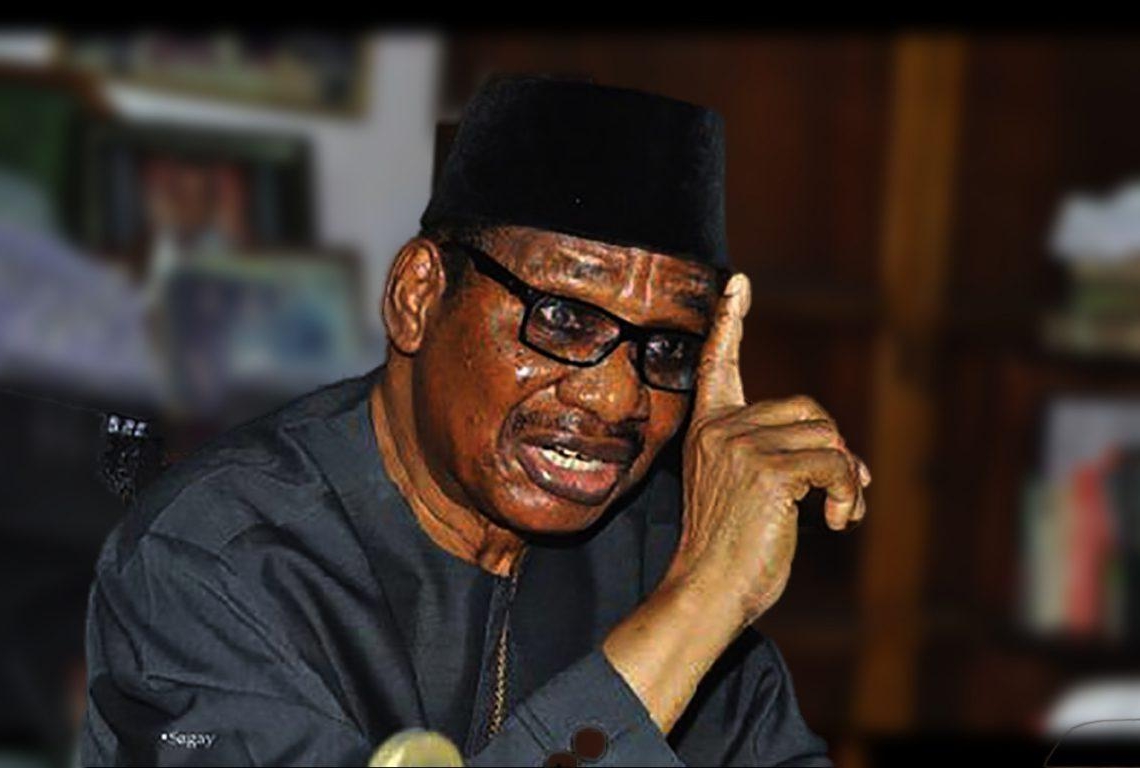 Chairman of the Presidential Advisory Committee Against Corruption (PACAC), Professor Itse Sagay (SAN) has advocated for immediate scrapping of the 1999 Constitution and adoption of the 1963 Republican Charter.

“My own personal preference is that we should scrap this Constitution and adopt the 1963 Republican Constitution,” Sagay said on a monitored Channels Television programme on Monday.

He believes the 1963 Republican Constitution addresses everything that is being agitated for in the country and can help halt the turmoil that has rocked the nation.

“If we had that, with amendments here and there to make it accommodate states rather than regions which we used to have, I think all these agitations will die down and everybody will be happy,” he added.

He stated that the committee came up with an excellent report, stressing the need to look at the content of the documents and implement them.

The senior advocate was, however, of the opinion that it would be better to implement the report in a totally new Constitution, rather than amending the existing one which would involve lots of amendments.

He explained that the move by the APC to set up such a committee in the first instance was indicative that President Muhammadu Buhari was in favour of federalism and devolution of powers.

The PACAC chairman, however, said, “I am personally disappointed that that excellent document is being allowed to gather dust and I think the leaders of the party should now bring it out and go to the President and say, we should now make a move to implement what we ourselves commissioned and have approved because that is what the whole country wants now.”

As one of the few people who have virtually seen Nigeria from the beginning, the octogenarian revealed that he knew nothing about the Federal Government as a secondary school student.

He recalled that governance was being controlled at the regional level, noting that there was so much peace in the land at the time.

“I only knew about Ibadan and Awolowo; the region controlled my life from A-Z and everything worked perfectly, beautifully, happily. That is what we are missing. We just have to go back to that otherwise Nigeria will not enjoy stability,” he said.

Sagay added, “If we can have a process which will be towards having a new Constitution, it will be better. Until we have it, we can manage with what the National Assembly is doing but certainly, it is far from satisfactory but may result in an improvement of what we have now.